“It’s a promise to the rebels. It’s called Inferno Squad.” 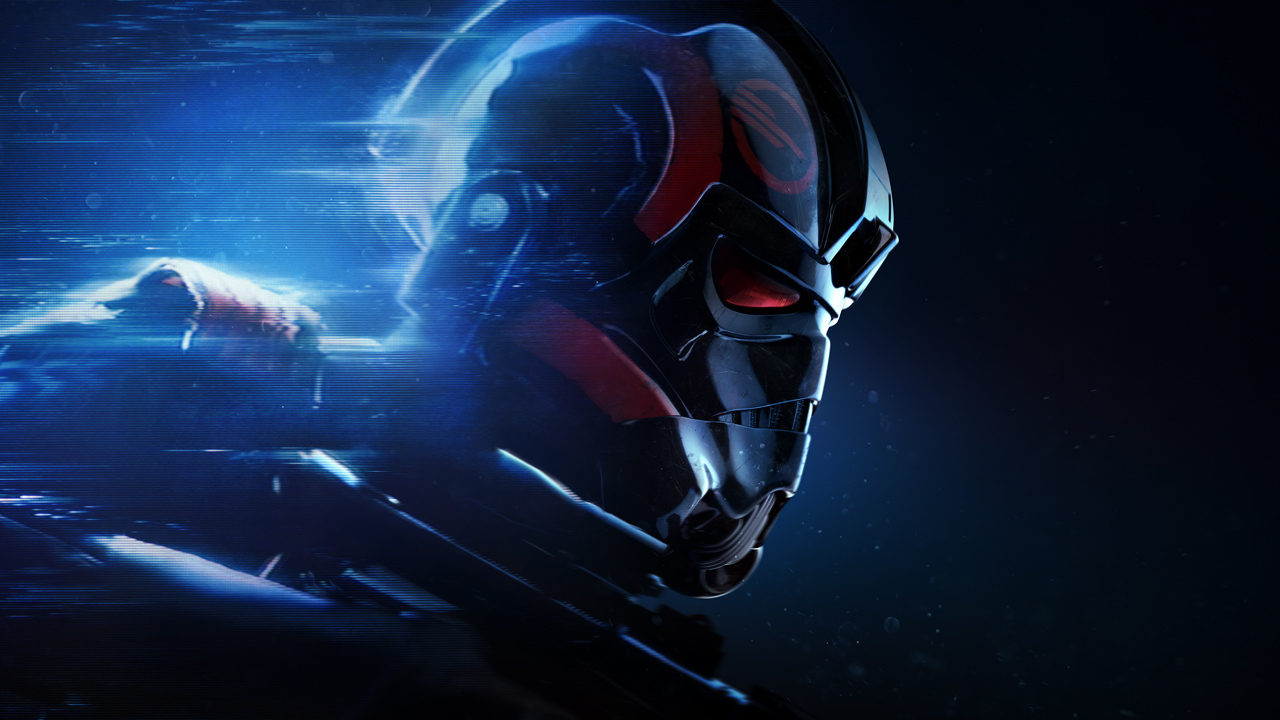 The story of the Empire’s elite special forces unit doesn’t start in Battlefront II. Christie’s Golden’s Battlefront II: Inferno Squad tells the origins of the unit. If you’ve played the video game you know how the story goes towards the end of the Galactic Civil War, but here we learn about the beginning. It’s no secret Christie Golden is one of my favorite Star Wars authors (Thank you Dark Disciple.) This story is another one of the participants in a war who find their way challenged by the choices they must make in service to their loyalties. I love the way the story is told and the focus on dealing with the situations that come with undercover missions.

Once again having the actress of the main character Janina Gavankar makes a huge difference in the audiobook! I’m so happy so many books have been able to do this recently. 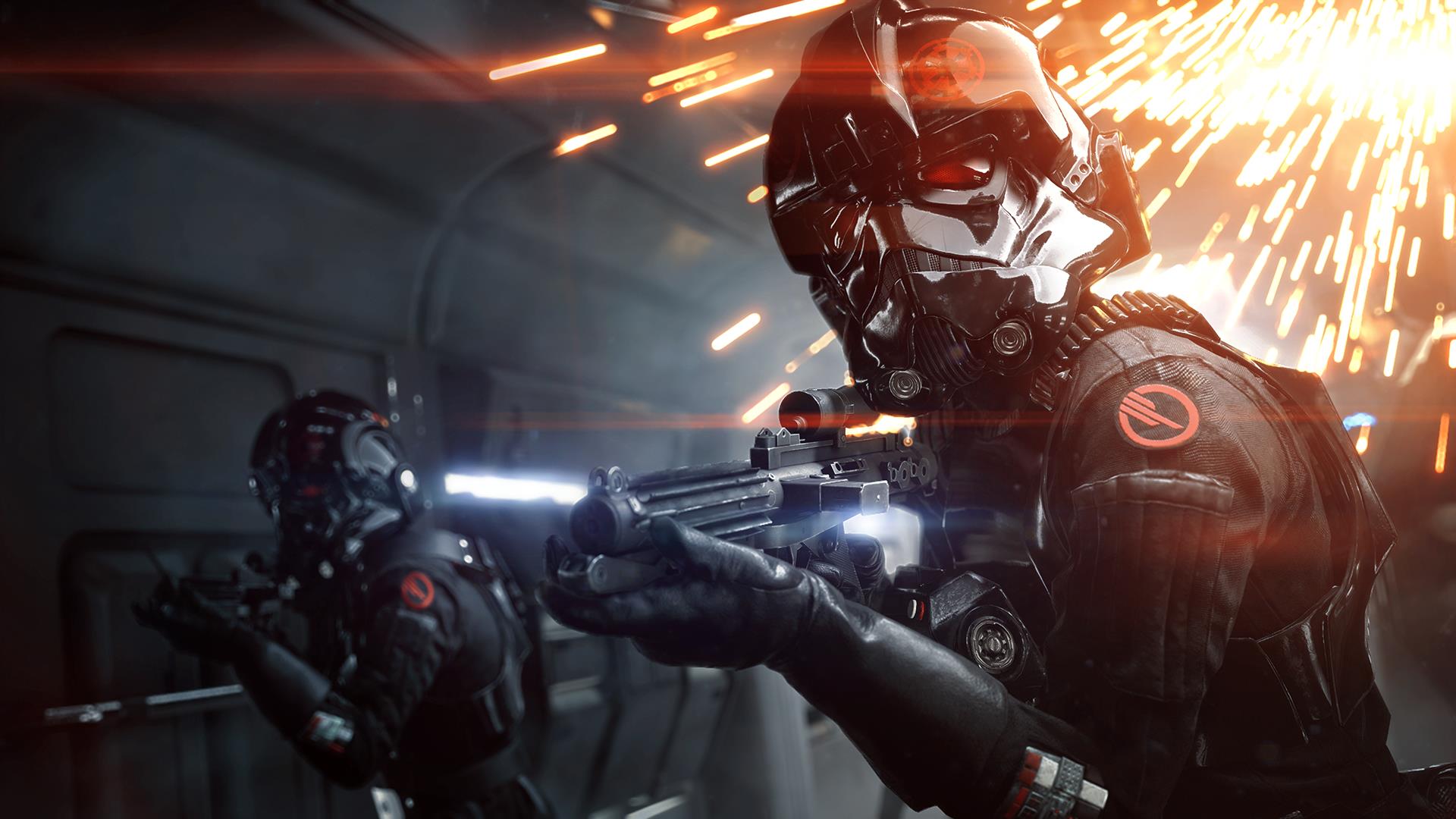 While Iden Versio is Commander of the unit, we get to meet Gideon Hask and Del Meeko who are very familiar if you’ve played Battlefront II. However, the book introduces us to Seyn Marana, the fourth member of the unit. Seyn is a code breaker, linguist, and has an eidetic memory. Just like Vi Moradi from Phasma and Black Spire, Seyn’s memory makes her an excellent spy. Watching the unit come together and seeing them work is fascinating. It’s also fun to see actions and ideas that hint at some of the things that will come to pass in the unit’s future. 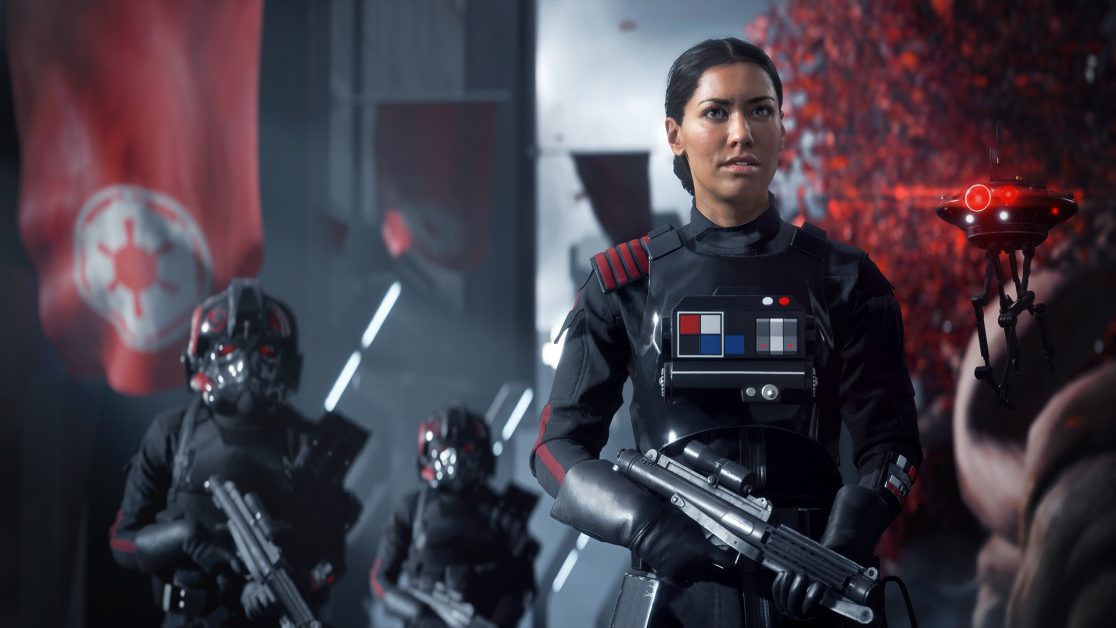 Iden Versio’s origin story is given a lot more depth here. If you’ve played the video game, you’re already familiar with her character. Not only do we get more of the building of the relationships with the other Inferno Squad members, but we see her interact with her family more. Including learning about her mother. Her relationships and aspirations are really fleshed out well. Dealing with some of the issues of her relationship with Garrick Versio puts many events from Battlefront II in perspective.

The main mission of this book is Inferno Squad’s mission to bring down the last of Saw Gerrera’s Partisans. A group that calls themselves The Dreamers. To that end, the entire squad goes undercover to join the rebels and learn what they can about their intel, targets, and methods. While working alongside The Dreamers, Inferno Squad deals with many morally objectionable situations that test their loyalty and convictions. The situations the main characters find themselves in opens them up to some very brutal realities. I mean, just living with the enemy and seeing them like individuals instead of the enemy is only the beginning.

It’s well known I love my Rebels. So when the idea of a book with an Imperial protagonist doesn’t seem to be what I’m looking for, I can always depend on Star Wars giving me interesting stories from many points of view. I was one of the first when Luceno’s Tarkin was announced to gloss over that book as the one that I probably wouldn’t enjoy very much. I was also the first one to be instantly intrigued after one chapter. With this book, I was immensely curious about Iden Versio and I know Christie Golden can weave a beautiful story so I knew I was in good hands. 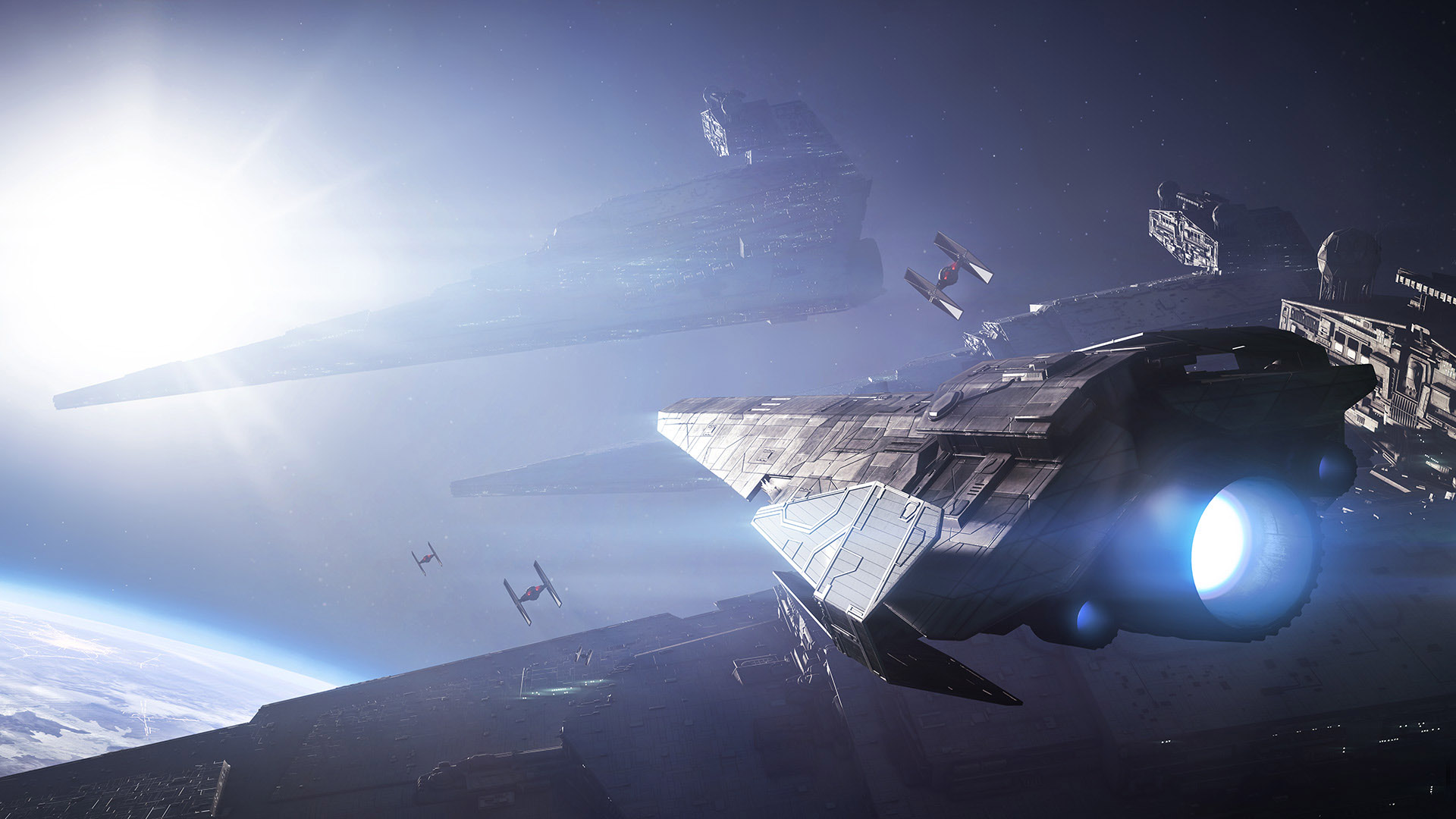 On a reread, this book really holds up. From the strong connections to the video game and the numerous connections to other materials like Rogue One and The Clone Wars, the book is packed. On a reread I’m surprised with how much the book feels a bit like The Hunger Games series. I never read those books but I saw the movies and there are some themes that the stories share together.

Probably a strange connection to make but… you know… whattaya gonna do.

There were really cool details I loved like The Battle of Yavin, the birth of D10, Lassa Rhayme, Gleb, Vardos, Zeehay, the Mentor, propaganda artist, 2 seater A-wings, Kage warriors, Steela, chadra-fan, and Tevraki whiskey! For me, this book is a must-read. Especially for those interested in the realities-of-war side of Star Wars storytelling like Battlefront: Twilight Company or Rogue One. Golden writes a tale with some very visceral moments and impossible choices with devastating consequences.

“We can’t be him. We’re just following in his footsteps. We’re keeping alive the dream.” 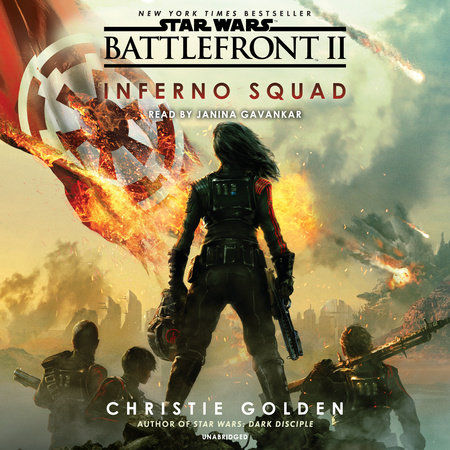 Check out the Rogue Rebels Podcast episode on this book!

Quinlan Vos is ready to rock!
Mullets, sun dragons, Ventress, and overly curious younglings, Star Wars: Brotherhood has it all!!
Find you a love that takes you across the stars.
Sal and Axel talk friends, memories, and the new LEGO Star Wars: The Skywalker Saga video game!
As the war begins, Padmé is torn between her duty, her ideals, her friends, her secrets, and her heart.
I love these books 💕 📚