“The Rebellion is Reborn Today…”

At the end of The Last Jedi Rey asks “How do we build a Rebellion from this?” A handful of survivors on a battered old freighter. With the shadow of the First Order spreading across the galaxy, intent on snuffing out the last spark of Rebellion. This book by Rebecca Roanhorse jumps into those immediate moments after the film and follows our heroes as they rebuild.

While the story of this book is really focused on Poe learning some hard lessons,  this book does something really amazing. It gathers together story threads and familiar characters from many other books, comics, or video games and weaves them together in a brilliant way. For those who follow the canon material, there are many familiar faces.

After watching most of the Resistance decimated at the Battle of Crait, Poe is a man with a guilty conscience. He’s not even sure if he can be the leader Leia needs him to be. Poe’s journey in this book revolves around him finding out what it means to be a leader. And how to cope with the mistakes he’s made, and the blood on his hands. This theme is what makes this book fantastic. Poe and his struggle with the guilt and responsibility that leadership and his choices bring. And Poe finding that no matter what he can always make a choice to be better.

The Spark Has Dimmed

Leia has given her entire life, strength, and world in the fight for the galaxy. Leia knows that in order to survive the galaxy needs leaders and hope. And just like in The Last Jedi, Leia does her best to foster that growth in others. Mostly Poe. But Rey as well. In this desperate time for the Resistance, she searches for leaders and strategists who can take up the fight and inspire that spark in the galaxy in hopes that the fire will burn once more.

The stormtrooper with the eyes of a man who wants to run. After The Last Jedi, it’s clear he’s finally in the fight and through running. Watching him learn to work outside of the only First Order life he’s known is interesting. There are lots of really great moments where he gets to learn from the others around him. I’m glad to see the lessons Rose taught him weren’t wasted. Finn has become a true friend and hero.

Zay and Shriv are two characters I was so happy to see here. Originally from Star Wars: Battlefront II, Shriv remains the grumpy, sarcastic, and hilarious rebel he’s always been. Zay shines as the young rebel ready to fight just like the rest of her family. Seeing these characters as a major part of this book was one of my favorite things.

Jess Pava, Snap Wexley, Kare Kun, and Suralinda Javos all show up in this book. I am very happy with how well their story fits with their adventures in the Poe Dameron comic run. Snap is probably given the most “screen time” in the book but each and every one of Poe’s squad gets some nice moments. A few of ’em are pretty funny. 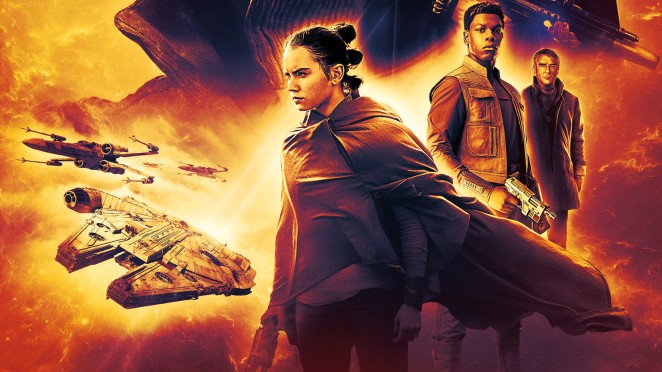 Now that the Resistance is looking for leaders their search turns up some familiar faces. A farm on Akiva is where Norra Wexley and her husband Wedge Antilles have made their home. Snap goes back to give his parents the news from Crait and ask them to come back to the fight. After all, they need leaders and heroes. If you’ve read the Aftermath books then it’s great to see Norra and Wedge all these years later. 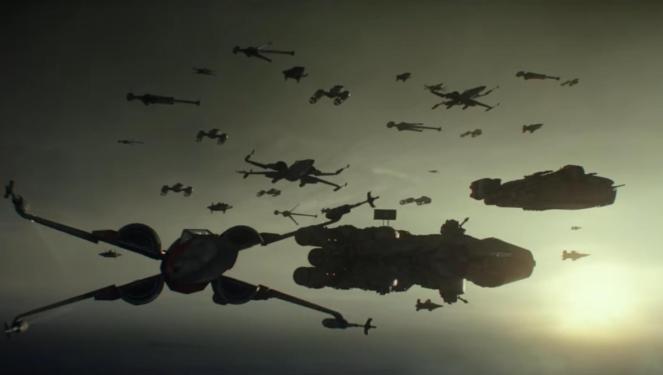 There are a lot of characters in this book. We get to meet a lot of new faces and they are all unique. Ex Imperial warlords, Corellian businessmen, Old Phantom Squad pilots, people with the name Stronghammer, and even scrappers on Bracca. We also catch up with some very familiar faces from all over the canon material. From Carlist Rieekan who we all met on Echo Base to Yendor from Lost Stars and many other books. For me, the best thing about this book is seeing so many familiar faces coming together and interacting. For those who enjoy all the canon books, comics, video games, series, and films you will get a lot of extra enjoyment from this story. While it’s easy to find new heroes to join, it’s rarer to find leaders.

Part of the story takes place on Corellia which we first saw on screen in Solo: A Star Wars Story. This book gives us a much more in-depth look at the effect that the First Order is already having on the galaxy with no New Republic to protect it. Part of the story is told through some First Order workers which give an interesting look into the other side of the galactic conflict. And as the war machine turns, it’s planets like Corellia that are affected greatly.

Rey’s presence in this book is small but potent. After rescuing the survivors of The Battle of Crait and seeing the sacrifice of Luke Skywalker, Rey is a bit more lost. She knows her destiny as the last Jedi is an important one, but without Luke, a broken saber, and a pile of old books she is unsure of where to start. She has a few moments in the story where she is able to continue her steps on her path, guided by Leia, and supported by her friends.

This book deals with the aftermath of The Last Jedi wonderfully. It’s a stepping stone towards building and gathering what the Resistance needs. It’s not really a lightsaber dueling, space dogfighting kind of book in the more traditional Star Wars sense. This book is more of a search for friends, and allies, and finding hope across the galaxy… with some spying, stealing, and blaster shooting in between. Both in familiar places, and new ones as well. This was definitely my favorite story from the Journey to Star Wars: The Rise of Skywalker and even after seeing where the journey goes from here, it’s a fun, well-told story. Moments like Squamatan dancing, tag-team gladiators, Skystrike Academy, imprisoned senators, Kade Genti, Ryloth, spa resorts on Ephemera, Orrimaarko, the Collective, Keedee eggs, the Ibdis Maw, pulsar skate dangers, Ikkruhkk, Dross Squadron, and choices to be better!

“Many of us have dubious beginnings, but it is how we end that counts.”