Nudged right into that convenient gap between the beginning of Solo: A Star Wars Story and… the rest of it, lies this comic. We follow some of Han’s early cadet days and watch him try to survive Imperial service and get to be the pilot he’s always wanted to be. Aside from me just loving the cadet uniform, there are plenty of great moments in this story!

Talking His Way Out of it

Basically, Han’s entire military career, or at least what we see, is made up of Han trying to get what he wants out of a system designed to destroy every last bit of his idealism and personality. It also really drives home the fact that catching up with Han later in life, why he never really made that Alliance military career work out either.

Han was meant for something different.

Always Dreaming For That Better Life

The life Han lived on Corellia was hard. But he never stopped dreaming for something more. And it wasn’t a selfish dream either…

A few of Han’s notable fellow cadets are wonderful to watch interact with him. The Dree twins Lyttan and Tamu are super fun and funny. Nicu is a great foil for Solo and listening to her story and reasons for enlisting are very touching.

And then there’s Valance.

Seems like Han’s top contender was just always a jerk. While we know he’s going to have a bright future in blue jacket bounty hunting, it’s really thanks to Han that he’s around at all… 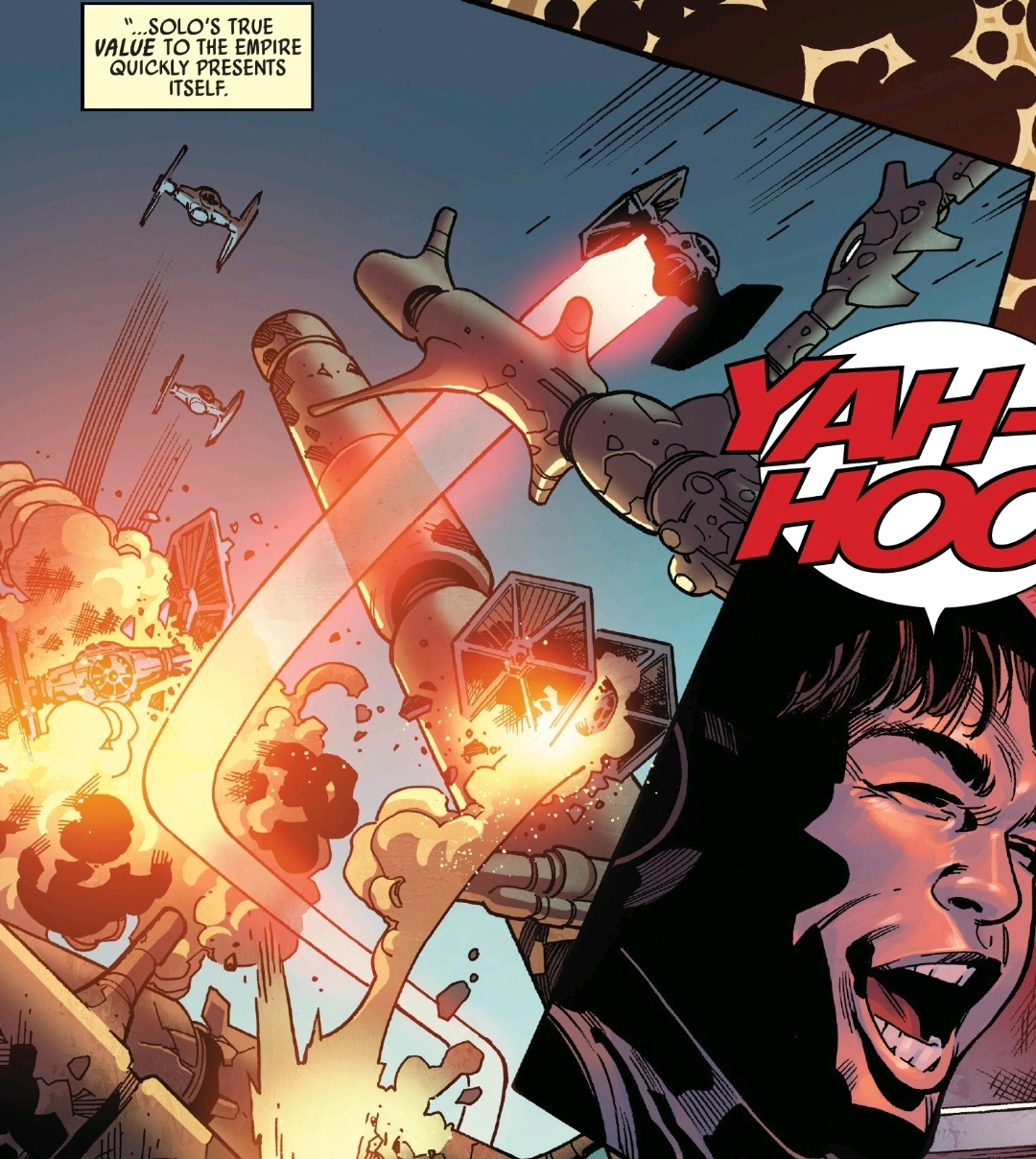 Watching the Imperial leadership see Han’s piloting genius is just as satisfying as seeing them wrestle with trying to break his personality to fit into their military ways. They would kill him if he wasn’t the best they’d ever seen.

Han etches his lucky dice into his TIE for luck. 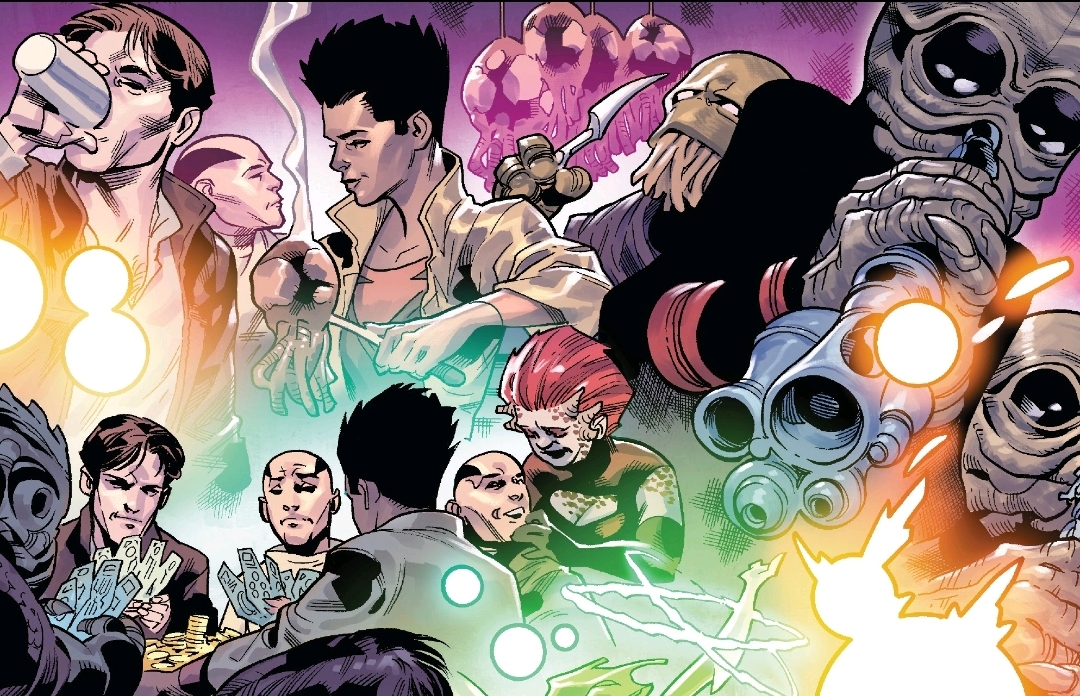 Han finds an opportunity for his fellow cadets and himself to escape service aboard a space casino. It’s full of close calls, surprise marriages, shootouts, and even a bit of heart to heart conversation…

…over a sabaac table of course…

I Know What I’m Doing

The series puts a lot of light into how hard this life was for Solo. While there are sometimes good people in Imperial service it makes clear why Han would never fit there. I actually like these looks into some of our familiar characters and this story is very well done. Also, the covers are just gorgeous and striking.

And of course, that cadet outfit is just the best!

Property of Ezra Bridger.
One of my favorite moments from Star Wars comics.
Fun Rogue Rebels Podcast episode on Darth Vader: Dark Heart of the Sith comics!!
How much do we love Hera Syndulla?
Another character cosplay cosplayer thingie! Kanan Jarrus!
Happy #SiblingsDay everyone out there!