“It’s the rot you don’t see that does the most damage.”

I suppose the middle chapter of any trilogy always kind of has that energy but Shadow Fall is right up there. The book, like Alphabet Squadron, is still a grounded, battle focused,  I hate to use gritty so I’ll say… “most like Rogue One in tone” story.

The characters we’ve come to know now get a LOT more shine and plenty of deeper moments. Hera is back and a bit more of a presence in this story which of COURSE I’m ecstatic about.

Once again the audiobook production is killer and we get those fresh tracks that I now hear in my head when I think of Alphabet Squadron tearing around in their fighters!

Watch that crossfire boys and lets get into it!

Alphabet Squadron is still holding their mission… or grudge, and focused on finding and eliminating Shadow Squadron. Not surprisingly after the events of Pandem Nai, Alphabet Squadron now functions like a bit more of a successful unit. The pilots still hold their baggage though, and while the squadron is focused on their missions, the members are all dealing with their own demons.

Most of the locations in this story are focused on the Cerberon system. The planet of Troithe is a great battleground and I really liked the history that got worked into the story. The planet was a grand bustling economy like Coruscant until the black hole in the Cerberon disrupted some orbits here and there and the bigger commercial interests fell away from the doomed planet. Locations like The Scar of Troithe, a huge man made canyon created by mining the planet destructively, really set that thematic tone of greed and apathy and the damage it does to a world. 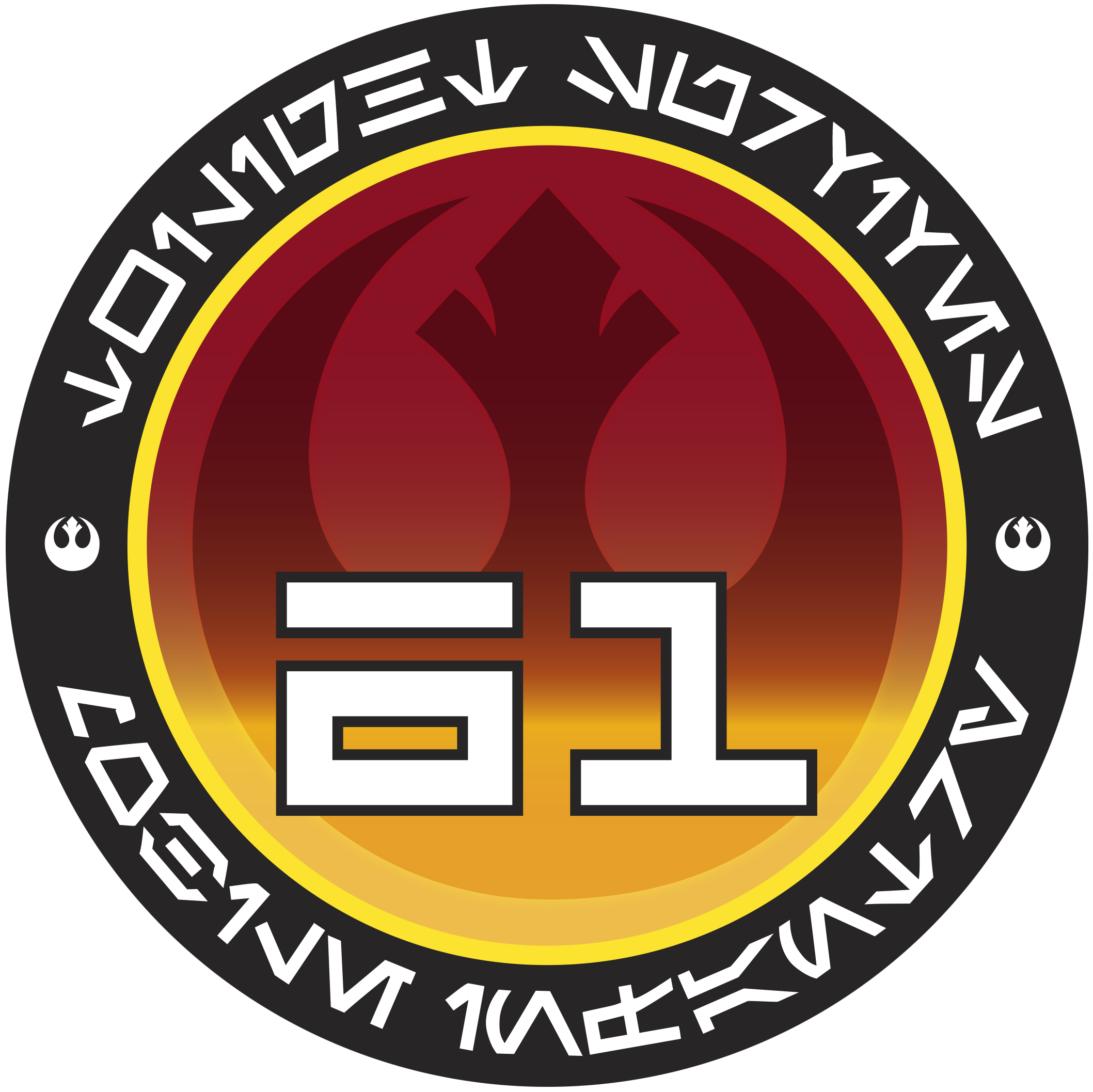 Twilight survives. In the words of Yoda “Seeing you alive brings warm feelings to my heart.” A few little stories of Sullust got me pointing at my book like that DeCaprio meme.

Wyl Lark is still ever dreaming of returning home. In this story he gets a lot of great moments and growth. Most of his interactions are with Nath Tensent and they really interact well. In Alphabet Squadron the older sibling relationship was kind of set up but here it’s that relationship evolves to more of equal footing and Wyl’s idealism agains Nath’s jaded mindset.

I hope when I play Star Wars Squadrons this fall, that I somehow feel as awesome as Lark’s piloting is described…

The characters all face some introspective battles but Chass’ gets to go into some of her upbringing. She end up meeting a cult that reminds her of her upbringing in… drum roll please.. another cult.

I really dig how Star Wars keeps expanding beyond the Jedi and the Sith and the idea of the Force and it’s effect around the galaxy. Even those who cannot wield the Force can still put their faith in it.

Or take advantage of those who do.

Yrica’s journey in this book is the most unraveling and heart-wrenching. We already know some of her past, regrets, and secrets, but the story really amplifies a few of those things in unexpected ways. It also takes her relationship with Adan and IT-0 and flips it around smashes it up and spits it back out.

With Soran Keize back to restore Shadow Wing, the enemy force remains a deadly threat throughout. Although as the Empire is no longer the endless unstoppable force it once was, Shadow Wing faces it’s own challenges.

Seeing a bit of the story through the Shadow Wing side is a nice touch, but more importantly, getting into the mindset of those who continued to fight a battle after the tide had shifted against them is very interesting.

There’s a lot of little cool things that I dug in this book. The Messenger, Meteor Squadron, cults, Twilight Survives, The Ghost, the black tower, the Grand Admiral, memories of Pandem Nai, Blink, Adelhard, Pandeon, and Vanguard Squadron!

This books hits very hard. It’s deep, personal, and puts our characters through it. If you enjoyed the first book in the series then this book is definitely worth picking up.

For me, the feel of these stories harkens back to the days of when I loved reading the X-Wing books. The piloting, sky battle aspects, and relationships of those working together I always enjoyed. If you dug those Stackpole and Allston books maybe give this series a try and see if it hits those notes with you.

For fans of aerial space battling this is pretty much a must read. The dogfights and tactics are a huge part of this book and definitely got me excited for Star Wars Squadrons!

Tack into the danger boys

Onward through the night

Upon the morrow we’ll hoist our flag

Catch up with us on Part V of #ObiWanKenobi before the finale!!
Happy Father’s Day to Sal and all the dads in the galaxy ✨ ⭐️
On ep. 125 of the Rogue Rebels Podcast, we talk Part IV of Obi-Wan Kenobi
#SeemsLegit
Yay! Go Angels 🎉🍾
Angels vs. Red Sox baseball ⚾️ #Ohtani 💕