So after Lizzy had been our fearless leader for a bit, she decided she’d rather be the artist. And Liz was ready to take her place as our Phoenix Leader!

So while it was pretty easy for a growing Lizzy to inherit a Sabine Wren costume it didn’t quite work the other way with a costume for a 12 year old Lizzy. So with that we were kind of starting over.

By this time the show had been released and there was much more reference material out there! So with all that extra info our list was still the same but we were able to see better details.

The Lekku and paint would work but we would have to remake the entire suit, new boots, and the headgear as the other suit was child sized.

We found some cheap boots where I usually find cheap boots. Shoe City. For the most part I can usually find something workable for 25-45 bucks usually as opposed to the 150-250 price tag on some of the nicer stuff. I mainly get the kids boots there because they grow too fast to spend 100 bucks every time!

I found a pair of gloves at an army surplus store.

Wasn’t really finding anything else usable so this time we tried something else.

We talked to some of our friends who make costumes.

Pilot Bay is known for their Rebel X-Wing pilot and Imperial TIE pilot costumes but they do MANY custom jobs. We kind of thought since Hera is a pilot they might be able to help us. We met and talked about it and ordered a custom Hera costume.

With that in order we moved on to the rest.

In searching for something to use for the boot armor I came across the boot armor for the Death Watch Mandalorians (KW Designs). The shape was so close I just kinda painted it up and flipped it upside down and it fit perfectly! 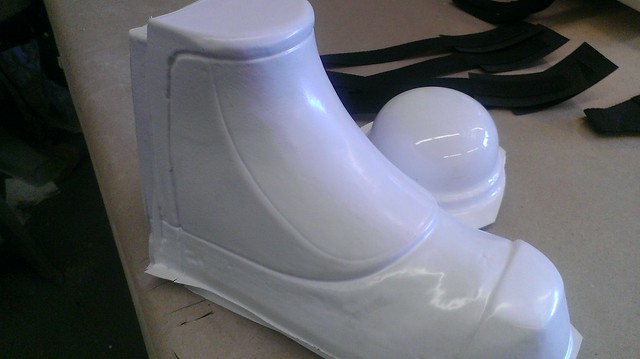 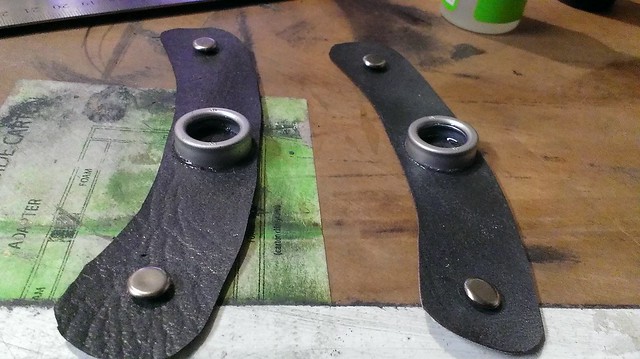 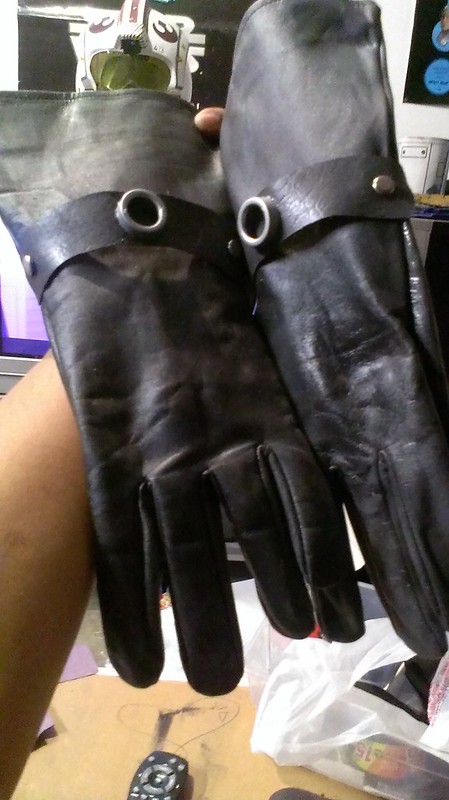 So with SWCA coming quick we checked in with Pilot Bay.

Our suit was ready.

All custom made for Liz with functional pockets and everything!

We were asking about someone maybe 3d modeling this but couldn’t find anyone to do it in time. So I had some jury rigging to do.

I had found a few b-pulls of Death Watch jetpack pieces that looked like the right shape for the ears. I cut some extra ABS plastic to make the connecting pieces and pulled Lizzy’s old goggle pieces and glued it all together with a new strap!

Last minute but I ended up with this! 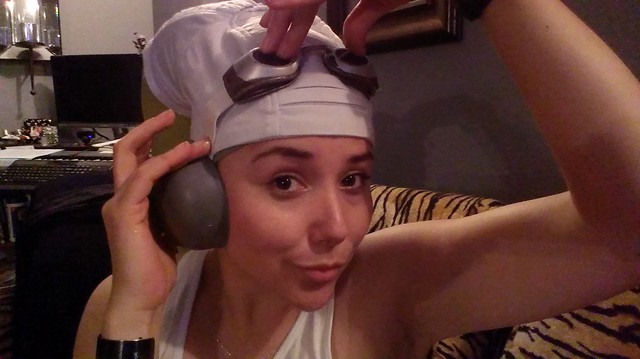 Our Captain Was Ready

With only days to spare we finished up everything and Hera joined us at SWCA!! 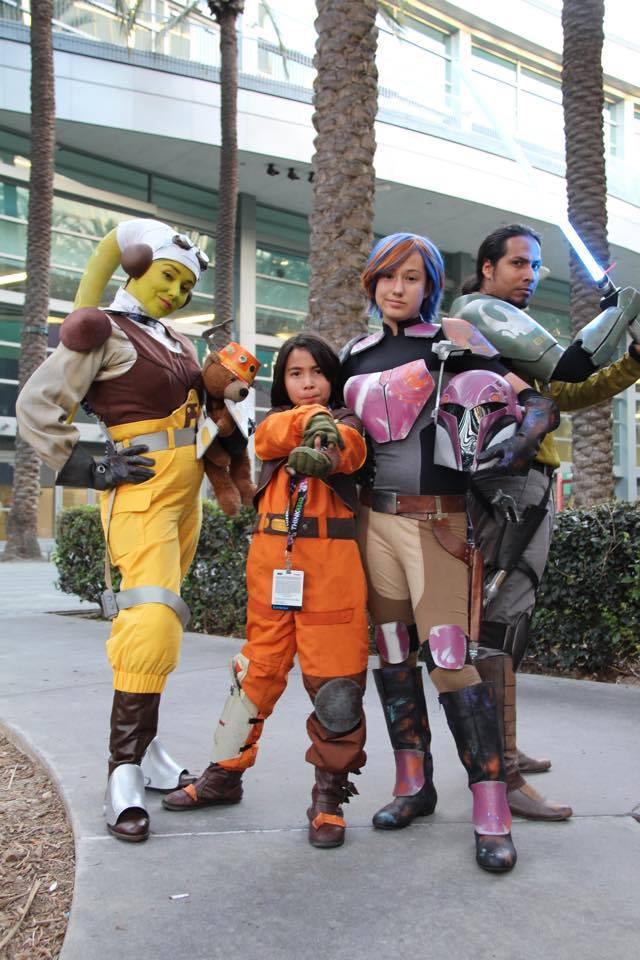 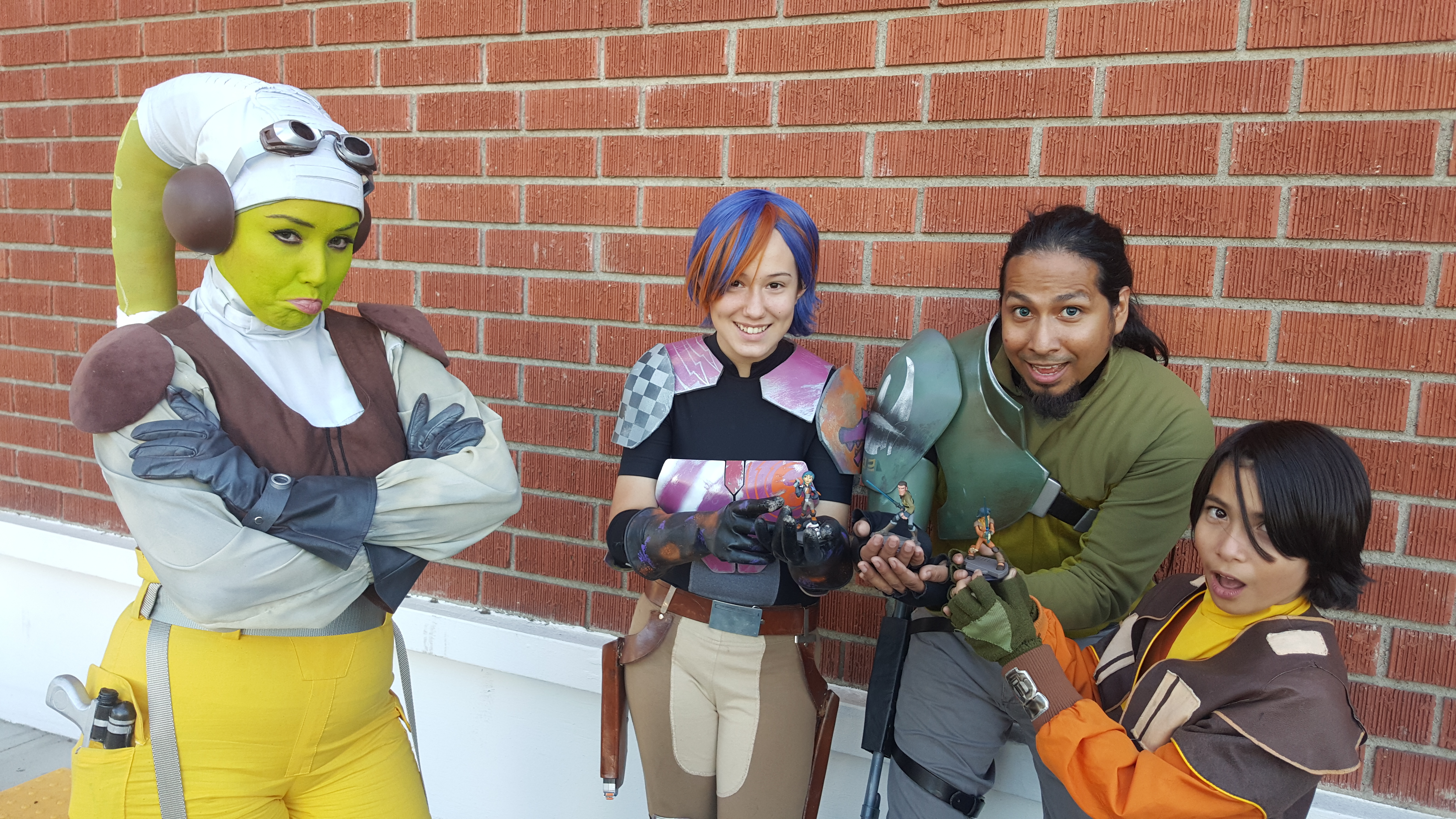 Our family had all found our places in the Star Wars Rebels crew!

But as the story unfolds, so do changes…. 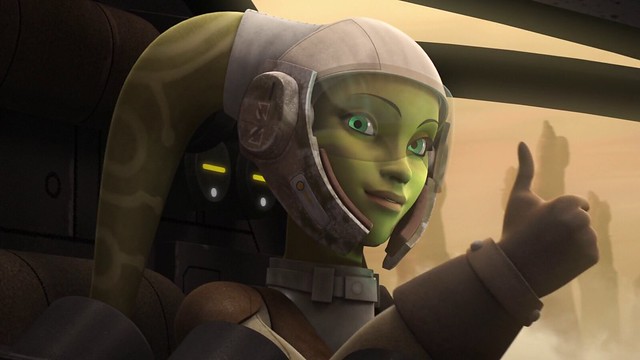