So we had finally seen Star Wars Rebels.

And boy were we inspired.

We set to work on our improvements of Sabine Wren’s costume. We had more references now and we used them to make Sabine as best as we could!

Her shoulders aren’t quite the flat Boba shape, they were more curved and so I improved that with new pieces made from foam (after I’d learned some foam armor techniques from Evil Ted.)

After painting them up and being able to see the designs MUCH better We ended up with these!

I wasn’t happy with the way the chest armor plates moved around out of place with each other. With some help from our kawaii buddy I decided to make a new, more symmetrical set and rigged it together so it would always stay in place. Painted it up and viola!

I found that painting up the armor and weathering with some steel wool offered a MUCH better and more realistic weathered look.

We also picked up a 3D printed and pre-painted sprayer from Mandalorian Arsenal and boom! new accessory!

I had noticed the RF on Sabine’s helmet was different so I made one out of MDF and changed it out.

By then the show was out and Liz was approved by both Rebel Legion AND the Mandalorian Mercs!

So finally we were able to troop in this costume! We attended events and had lots of fun.

By then the show was in full swing and we started to feel like shifting the dynamic. Liz felt that the character of Hera actually fit her more…

But luckily Lizzy felt Sabine was perfect for her.

By now teenage Lizzy pretty much just inherited the armor! How lucky is that?

As a young artist Lizzy was happy and proud to take up the mantle of Sabine!

Liz was excited to take her place as our leader Hera but I’ll get into that journey elsewhere….

So with a small rearrangement our Ghost crew was complete, much more accurate, and a bit better matched to our family arrangement.

So we watched the show avidly. We saw the crew’s struggle and journey and the Fire Across the Galaxy.

The next day we watched the Season 2 trailer and The Siege of Lothal.

All the while I took mental notes.

Guess who had the most changes?

So I pulled my references and set to work. 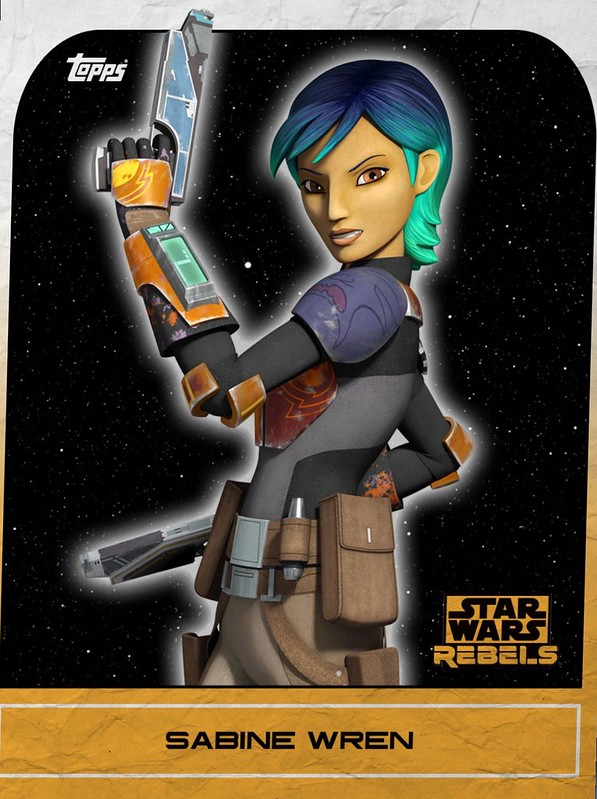 The Build For Season 2

Taking what I’d learned on my various builds I grabbed a few more colors and readied myself.

Thanks to Lizzy’s bestie Star Wars Geek Girl and her family, we received a nice set of cut armor! We set to heat forming the armor to the correct shapes and once again readied the paints. The shoulders curved shape makes heat forming those pieces a bit difficult, I knew I could make the pieces from foam but after working with vac formed ABS I figured I could alter some of those pieces! So I picked up a set of Fem7 B-pulls and some bondo work later, had a nice accurate set of lightweight shoulder armor!

Hey, guess what time it is?

painted up the new set of armor but Sabine always seems to have a nice design on her left shoulder.

So I needed an artists touch.

So I asked Lizzy to pencil in the Fyrnock and we painted up her new armor.

So Lizzy pretty much literally forged this armor with her family!

So we were back with a fresh helmet. I used bondo to reshape the helmet a bit and try to make the helmet look as good as the cleanup job from Marcus on the first helmet. The design was pretty close but there were some interesting changes. So I set to work.

So we had our Sabine together!

And Lizzy was VERY happy! She trooped in it and LOVED her new look! She and her fellow Mandalorian Mercs had a blast at Legoland!

But we still aren’t done!

There are a few more accessories we want to get done. We’ve never done the actual “action gear”. So I’ve been trying to mastermind her gauntlets, second belt, and leg flares. Looks like it’s time to learn how to make LED thingies… work… somehow… 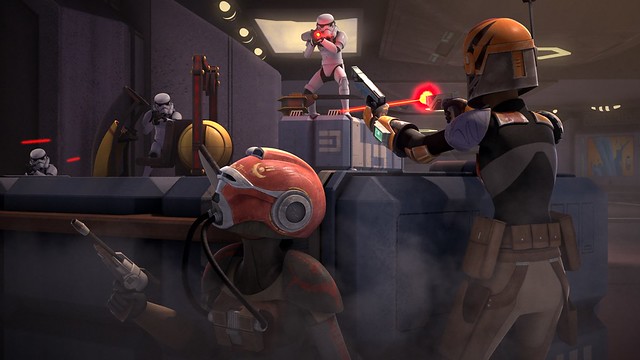 I also saw a great illustration by Grant Gould with a really cool poncho/cape thingie that we’ve wanted to make, not seen in canon technically but has a cool look and for cold troops maybe?

And THEN I’ll finally be done with this wonderful costume… 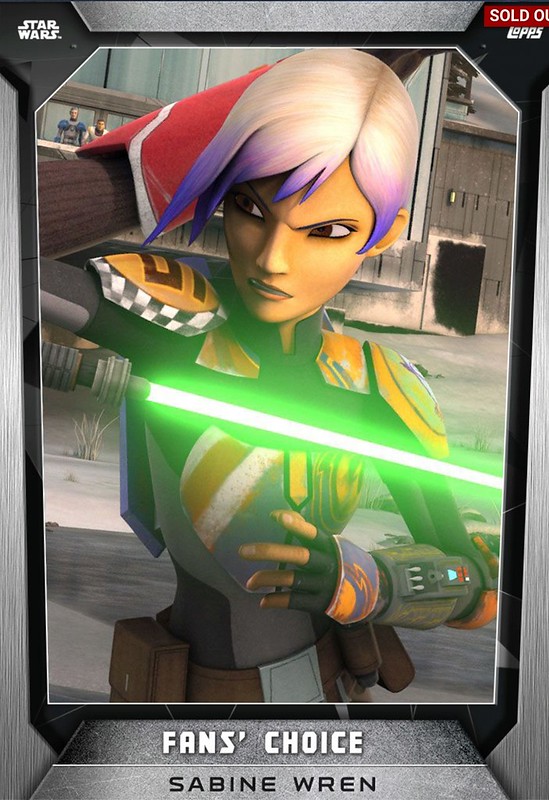