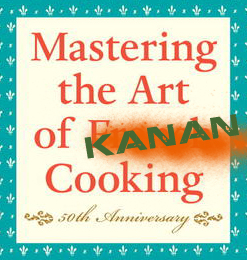 I am back! And with another delicious recipe! This time it wasn’t just my family that ate it… but The Vamps. The extremely nice couple who are insanely in love with french toast.

I was scared to mess up and then have the Vamps eat it and hate it…… BUT I NAILED IT! The “Mom’s Grand Marnier French Toast” was a success!

I never had pancakes or french toast for dinner… but we did! It was as Coraline called it, “Dinner-Breakfast-Food”.

Anyway, I was a bit worried since the recipe called for a bit of alcohol called, “Grand Marnier” which smelled crazy. Of course, as I mixed it with the rest of the ingredients it didn’t smell or taste like it at all ((No I didn’t drink any )). It had this nice refreshing taste to it since it had the orange taste. Since we didn’t have a zester… We used orange essence for a substitute. We were able to find Challah bread! We had been looking in almost every bakery just for that bread! We didn’t find that bread till that day that I needed it for the french toast. Okay, I didn’t NEED it… I could have used regular white bread but Freddie Prinze Jr. said that he usually used Challah bread… So I used Challah bread!

As I made the mixture, I realized that it can actually make more than 4, so we ended up making more than 8 which fed everyone. As I sprinkled the powdered sugar on all of the french toast and served it with maple syrup, I had forgotten that my mom wouldn’t be coming home till late so I had to leave a plate of french toast in the microwave for mom. I hated that she had to it eat it cold. When I served the french toast, The Vamps took one bite and loved it!

Which made me super happy! That’s when dad had offered them a bottle of pineapple beer… Cameron Vamp had said that went really well with the french toast. Since I couldn’t drink any, I believed him.

I was very happy that the Vamps had loved the french toast!

As I began to clean up, they were saying to call them whenever I was making it again. I laughed and nodded and began to put things away. I was sent to bed happy with the french toast warm in my belly and dreamed of what to make next from Kanan’s book.

P.S. You can get Freddie’s book here and cook up some of these AMAZING recipes yourself! 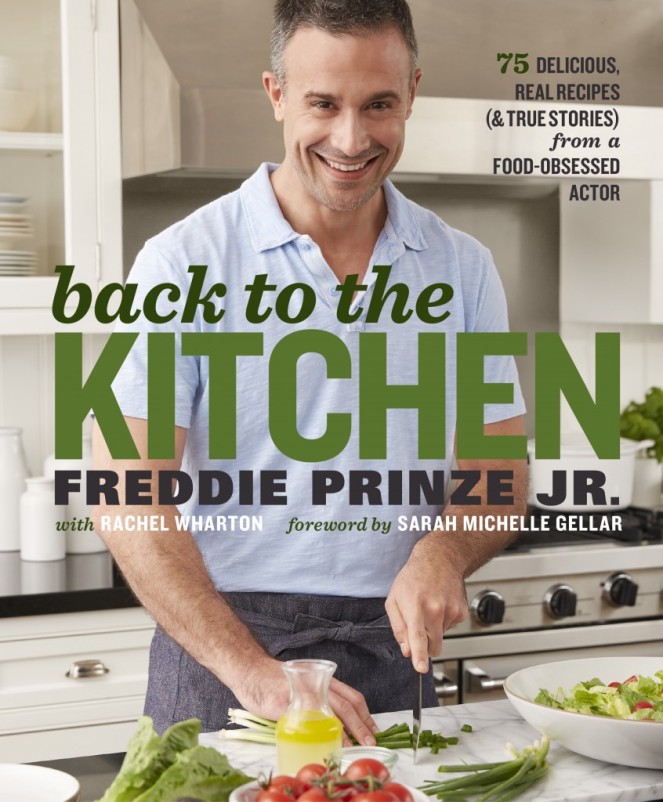 P.P.S. The idea behind this came from a film called Julie & Julia which you can check out here! 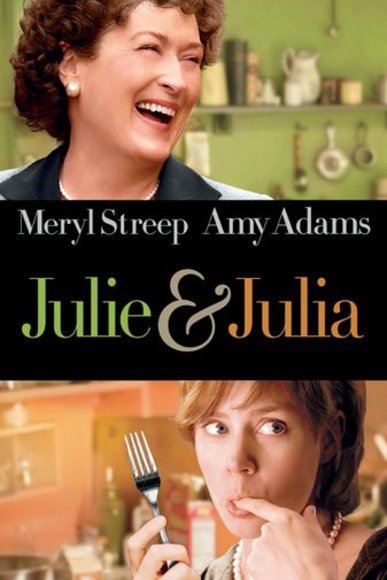 Sal and @biancahernandez Talk The High Republic: Tempest Runner!
BRB. Podcasting.
Galaxy of Creatures is SOO CUUUUTE!! The first 2 episodes are already on the Star Wars Kids YouTube channel and new eps are coming weekly! Blurggs, tooka cats, porgs, and more! Go check it out! What's your favorite Star Wars creature? (I'm waiting for that charhound episode!)
Some of you are missing A+ Twitter content.
Good morning! #StarWarsVisions #Ronin drops today!! Along with our full review over at theroguerebels.com!
Sal and @eflind from the @cantobightpod have totally heard of the Church of the Force and raise some fascinating theories on the Gravy's Heart...