“When you believe in magic, it is easy to see all the universe as evidence of it.” 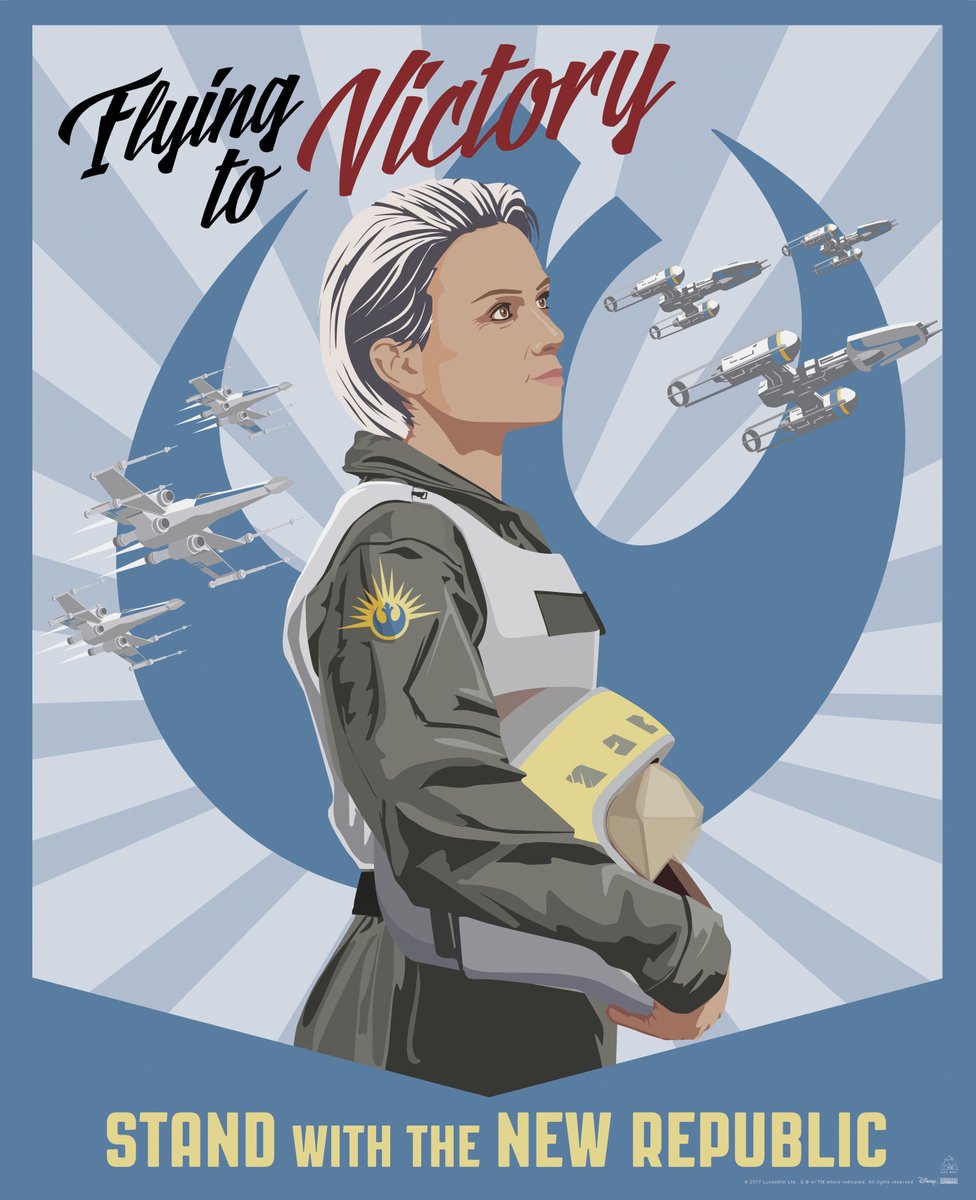 The future of the galaxy is decided here.

Above Jakku, the Imperial Remnant will battle the New Republic fleet. When I started the first book in this Chuck Wendig trilogy I met the new characters coming together on Akiva that would eventually be the very characters we would follow through this entire trilogy. It’s difficult for me to really focus on this book without treating it as the culmination of not only the Alliance’s battle to finish the Empire but the final entry in a very epic trilogy. These books accomplished something very difficult. They told us a personal story of a ragtag crew and defined the end of the Galactic Civil War and its effect on the galaxy. Once again Wendig’s signature interludes take us outside of our main story to see the things happening throughout the galaxy. And once again, it’s one of my favorite things about the unique way this trilogy was written.

Norra Wexley has one goal and it’s not to let Sloane slip through her fingers again. After that, it’s unclear whether she wants justice or revenge. Here she becomes almost impulsive. Like her son. Her focus is terrifying but her direction is clear.

Jas begins to see the price of change. But she also starts to believe in the things she saw in her aunt Sugi. This journey has taught her much about friendship but also, about choice. And making the right ones that help people. 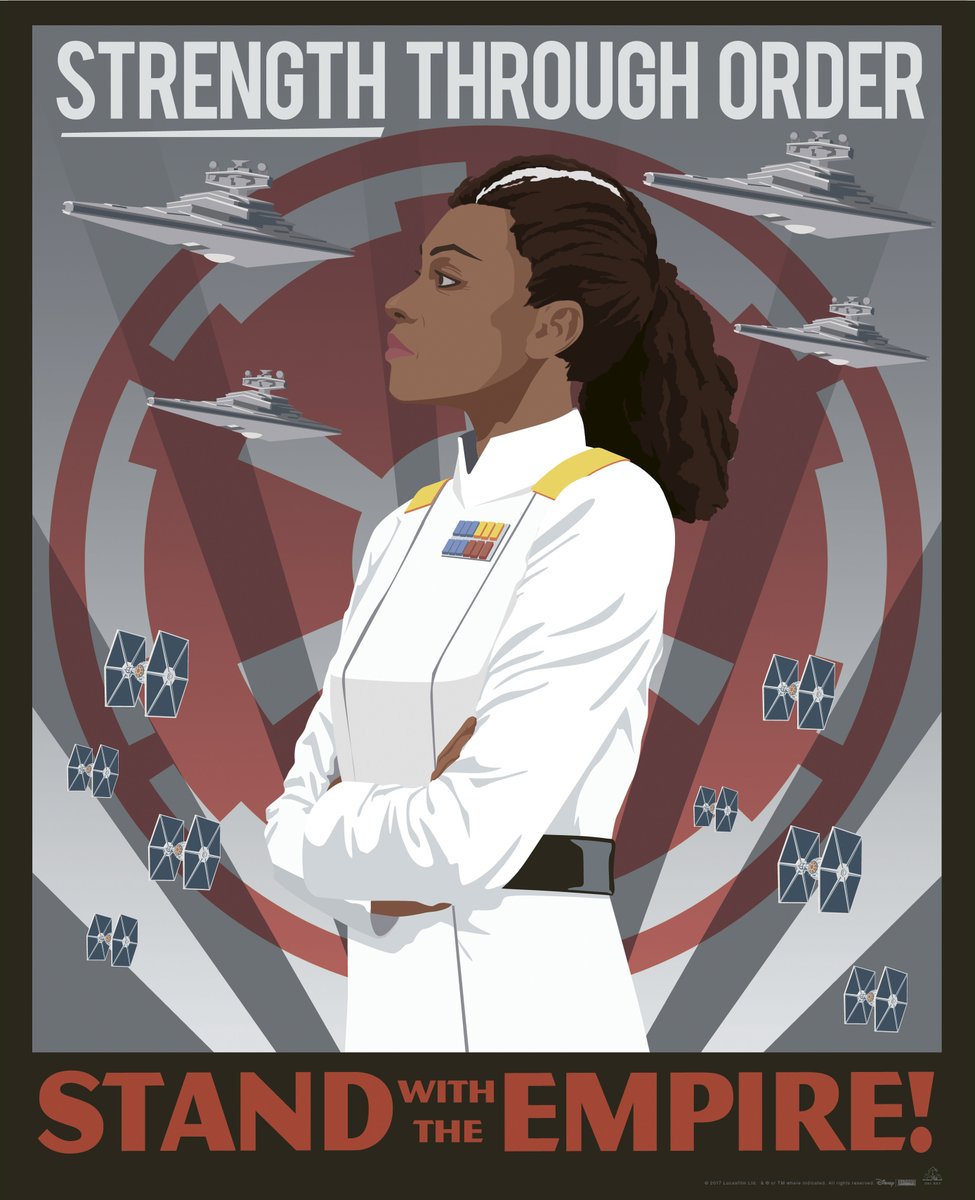 As the Empire crumbles so too does Rae Sloane’s place in it. But her belief in what the empire must be does not. On Jakku Sloane searches for answers. and more importantly, she begins to rebuild an Empire in the image of, not this shattered selfish remnant, but what it should be.

Brentin searches for redemption. He can’t undo the past, and he can’t repair his broken family. But he looks for a way to balance the scales. 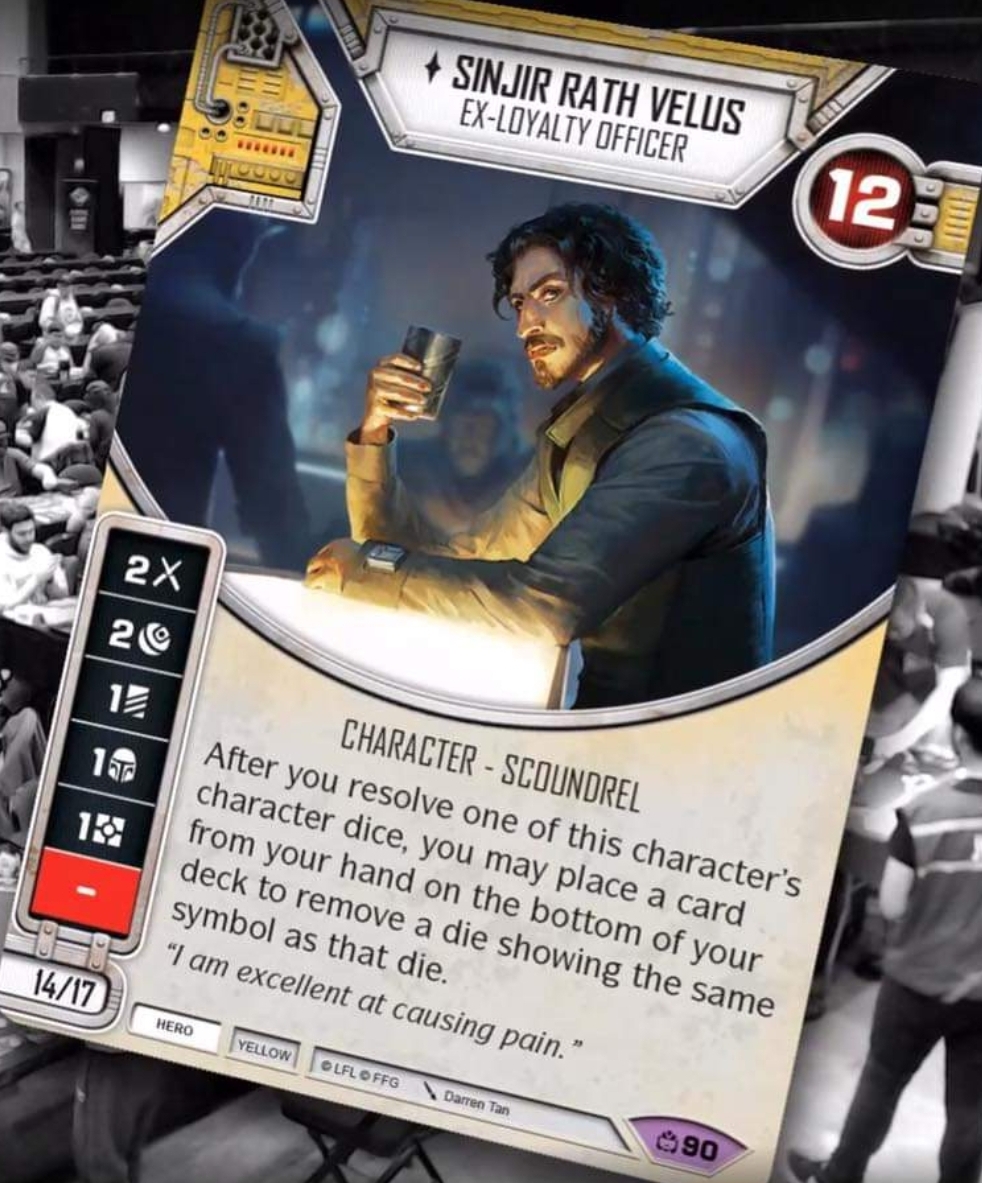 Snap and Sinjir. and Mister Bones.

Sinjir is far from the lost pickled rebel in some distant cantina. He finds himself amidst people he :shudder: cares about and figuring out how to use his expertise to help. His journey might be the most uplifting as he finds himself in a remarkable place in this new galaxy. Although, he describes his new job as a step-down…

Snap is now officially a teenager and put into that awkward place of never belonging. He’s not an adult and they can’t treat him with kid gloves either. He ends up flying with Wedge and Phantom Squadron in the Battle of Jakku. Clearly, the first steps that lead him to be one of Poe’s trusted wingmates during the Resistance.

Mr. Bones is still the most huggable loveable murder droid around. He never fails to come to the rescue and provides some of the most heartfelt honest moments.

Because he’s a droid. 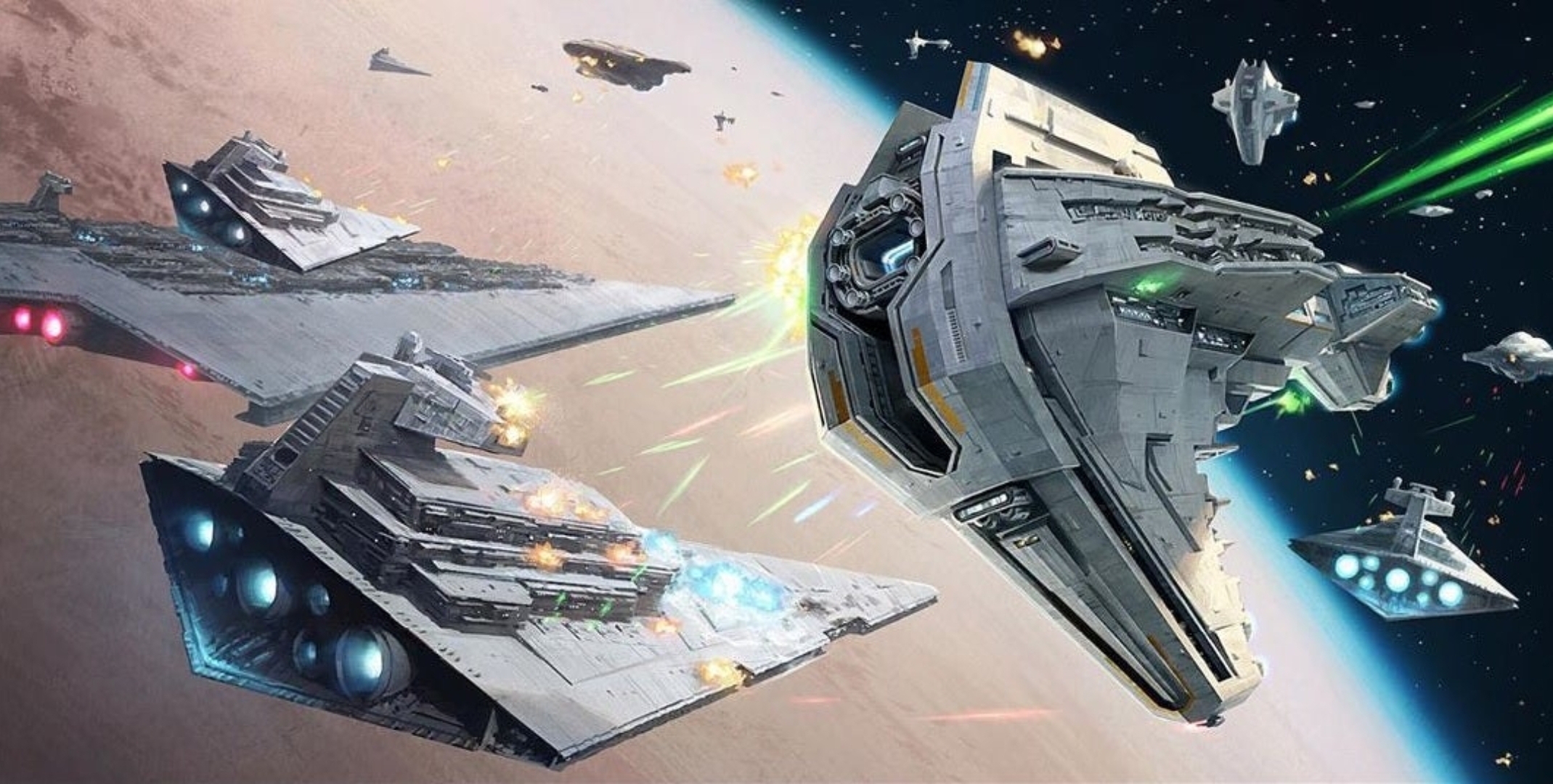 The final battleground is shown through many points of view. We watch Fleet Admiral Rax and Admiral Ackbar move their pieces on the board. We see Sloane and Norra on the ground trying to stop the contingency. We see Snap and Wedge battling in their X-Wings. We see Commodore Agate commanding the New Republic Starhawks. We see the last soldiers of the Empire, savages on Jakku. The battle feels epic. It feels necessary. There are so many moments. From the soldiers on the ground to the Admirals above, watching the battle play out through all their eyes brings the depth of their struggle to us. 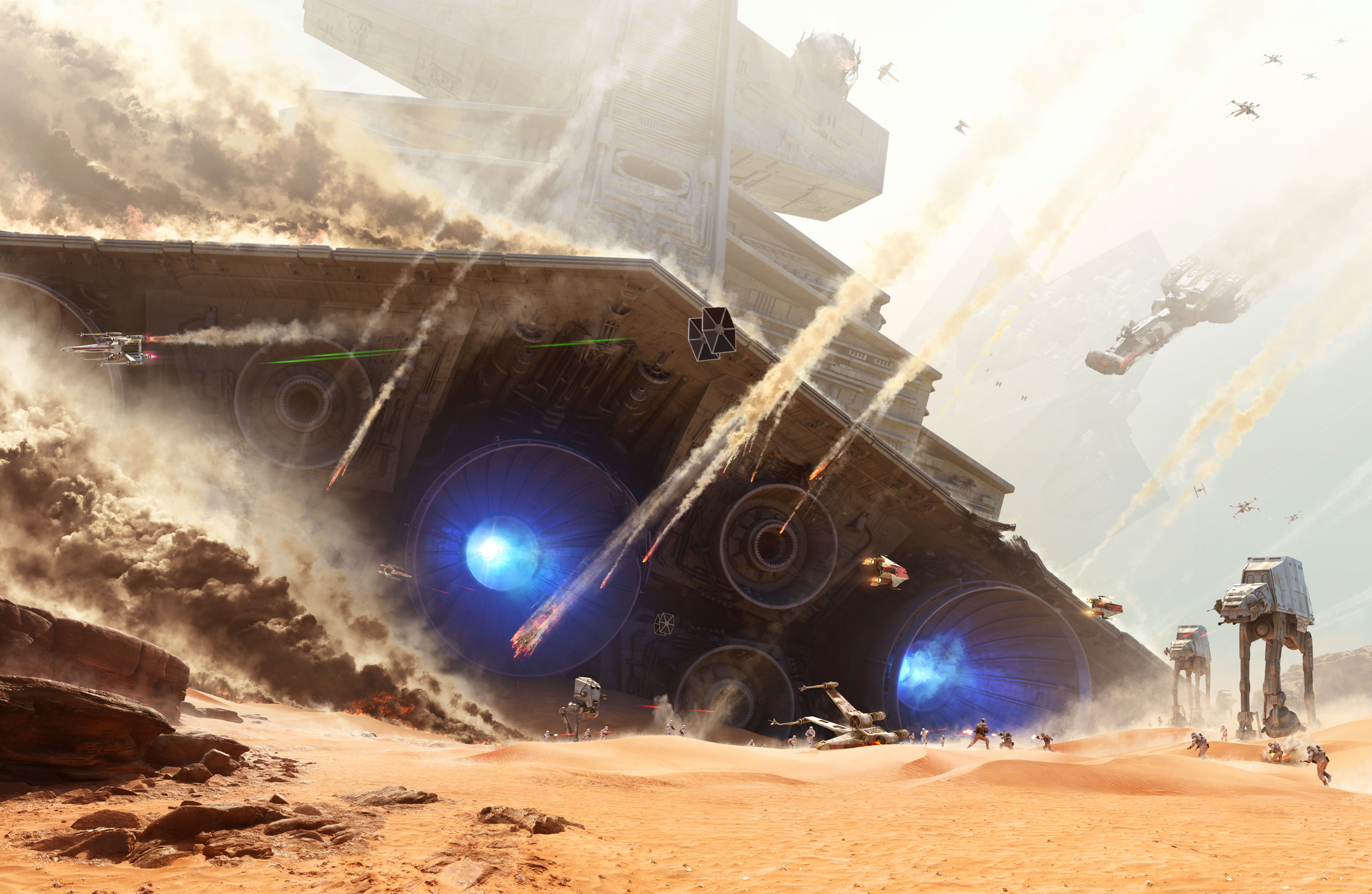 Gallius Rax and the Children

As the battle rages on Rax proceeds with his own plans. As an important piece of the contingency Rax orchestrates the final battle but makes ready to journey somewhere else with his chosen shadow council. He also remarks along the way that the children are the future of the empire. These indoctrinated children from Brendol’s secret academy and the savagery of Jakku are their future. Palpatine’s plan is something I’m still trying to decipher so close to The Rise of Skywalker. 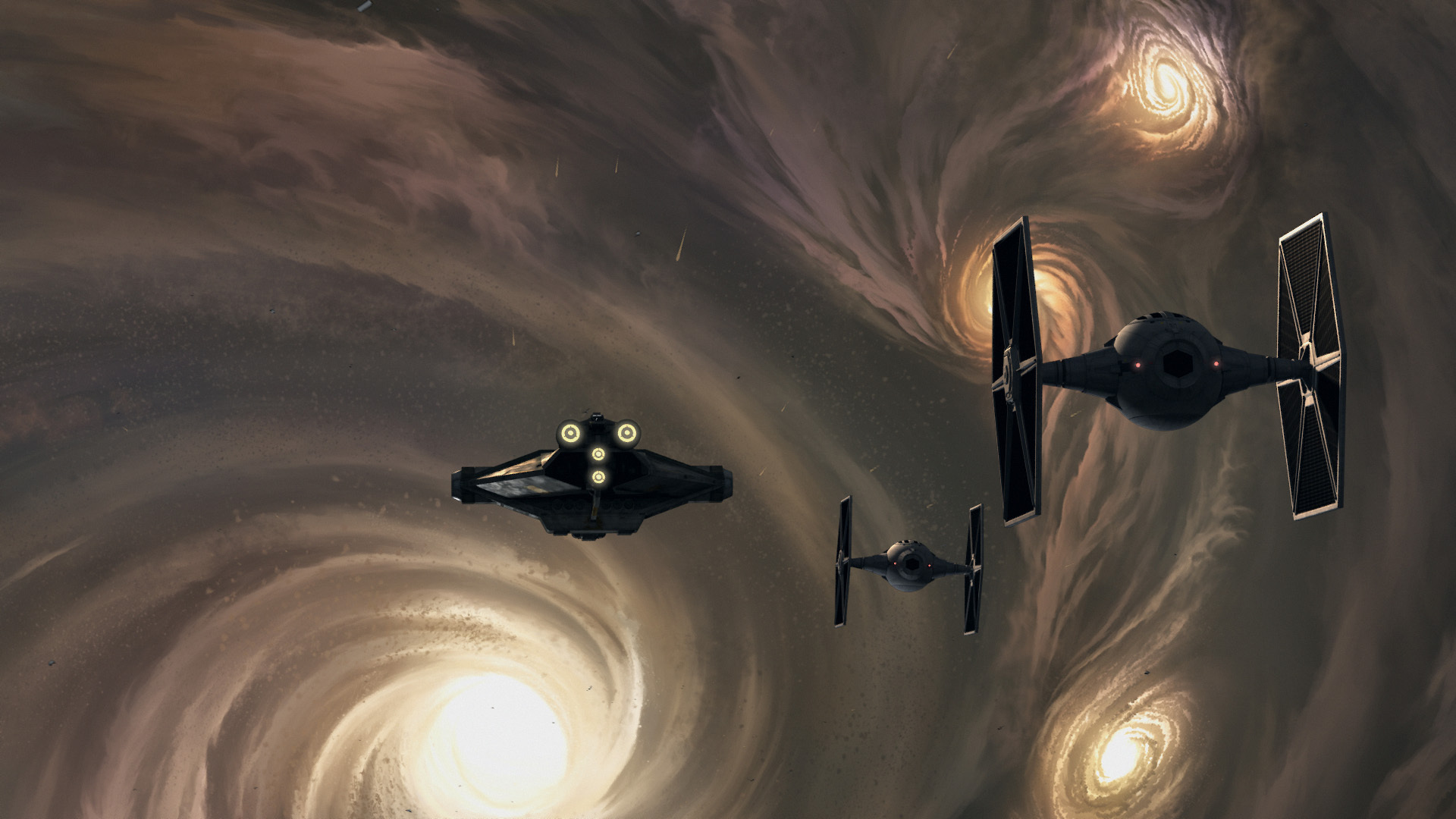 Beyond the Veil of Stars

Beyond wild space is where Palpatine felt he drew his power from. The observatories to investigate and probe the unknown. The Acolytes of the Beyond who seek the dark and to return the relics in death to their rightful owners. This is still something that makes my mind spin with possibilities. We know the First Order built itself in secret in the Unknown Regions. We know Supreme Leader Snoke and his navigators hail from the Unknown Regions. But beyond that? Not a whole lot. 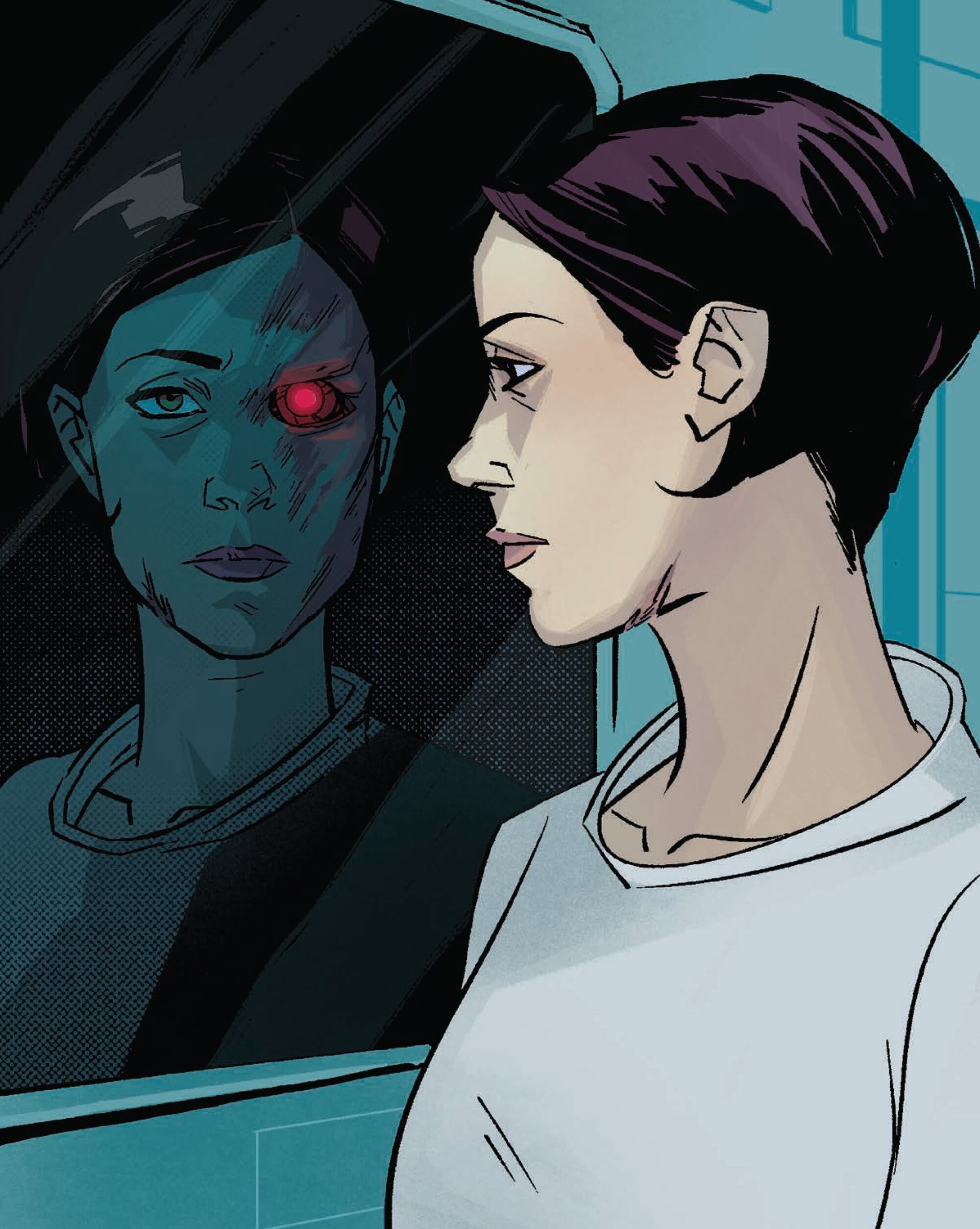 Wendig’s writing here is a thing of beauty. His style brings such a unique urgency to the page. And the story itself is deep. Anything but shallow. Even now on the cusp of the ending of the Skywalker Saga, the implications of Palpatine’s contingency is something to be pondered. Some of my favorite moments were Lobot, the little bandit, Embo, Dengar, Waroo, the Agate maneuver, Sondiv Sella, Conder, Niima, Malakili and Freetown, The Red Key, Christophsis, the Church of the Force, the Anklebiter Brigade’s greatest mission, The Acolytes and the mask, The Stakhawks, retaking Bespin, Shah-tezh, Armitage, the Imperialis, the birth of Ben, and the Eclipse!

There’s far too much in this book (let alone this trilogy) that just stays with me. When I started this series with the first book, my focus was on the sequel trilogy and what would be learned of that far off time. Now, rereading the series, I definitely feel there was more to be picked up! Not only for the Age of Resistance but these “lawless times” that we’ll probably see more of in the upcoming Disney+ series The Mandalorian. I guess time will tell on those things but the fact of the matter is this trilogy is one of my favorite series. Wendig knocked it out of the park in building the galaxy, fleshing out the fall of the Empire, and giving us new characters to love. This trilogy is definitely a must-read. 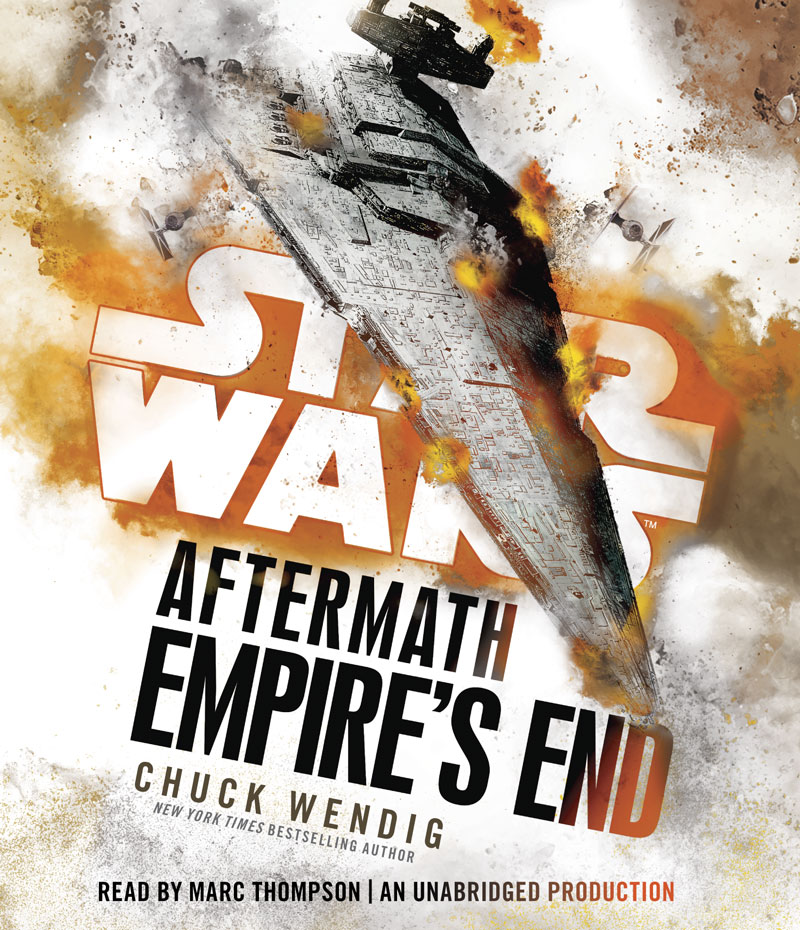