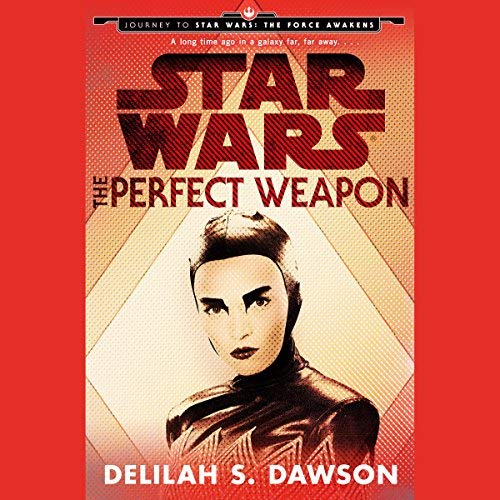 In case you haven’t heard the latest in our little collection of Journey to The Force Awakens stories is The Perfect Weapon by Delilah Dawson. It stars the lovely bounty hunter Bazine Netal as we follow her adventures on a mysterious new mission.

For those of you unfamiliar with this particular bounty hunter you may recognize her from a Vanity Fair shoot or quite possibly the above screenshot… and that’s about it. In approximately ten days we’ll probably also be able to pick her out of the background in The Force Awakens.

I for one am always happy for new characters and adventures in my beloved Star Wars universe and as a fan of classic anthology collections such as Tales From the Mos Eisley Cantina, Tales of the Bounty Hunters, and Tales From Jabba’s Palace, I was eager to dive into the seedy underworld dealings of such background scum and villainy of this new era of Star Wars!

This is such a short novella that I’m going to forego the usual SPOILER/NON SPOILER sections and just let you know the gist of my thoughts.

Bazine is a really cool character! She’s a bounty hunter of a type that I’ve not quite seen in Star Wars lore before. We usually get these females like Aurra Sing, Zam Wesell, or Latts Razzi who are tough-as-nails weapons specialists that stand right up there with Boba Fett, Bossk, and Cad Bane. Bazine is a different kind of bounty hunter. She is less of a gunslinger and more of a kind of sly/spy/disguise-wearing/undercover kind of bounty hunter. It’s a bit new but also a cool fresh take on a profession we’re all familiar with.

The story is a little bit of mystery mission with some twists and turns but I enjoyed it quite a bit. At some points it moved so fast that I actually had to go back, thinking that I missed something only to find that the story had just taken a leap.

As far as any TFA clues or easter eggs, I didn’t quite find them. To me, this just seems like a seedy mystery adventure with a background character we’ll be able to point to in about 10 days. 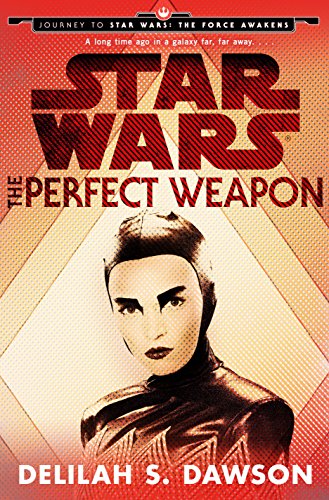