Since the reorganization of the Star Wars canon, the Aftermath series would technically be our first novel trilogy. Aftermath: Life Debt, the second part in the trilogy, takes characters and ideas introduced in Star Wars: Aftermath and builds on them like any good sequel. Lots of the story threads from Aftermath are picked up here (which in any sequel is to be expected) but it’s really cool that along with the main narrative, a lot of the side stories and characters from the interludes also get picked up. Speaking of which, the interludes are back, and they remain just as varied and interesting as in the previous book. The narrative is still written in that present tense style that Wendig used in the first Aftermath book, so if you weren’t a fan of the style itself, be aware that it does continue. It seems a bit tempered in this book, maybe a bit smoother, but I liked the style originally. How does it all fit together?

The main gripe you hear from people that didn’t enjoy the previous novel was that there weren’t enough connections to The Force Awakens. Aftermath was touted as the first post-Return of the Jedi story to bring us into the then-unknown territory, which is exactly what it was. However, a lot of people seemed to take the promise of hints and connections in the Journey to The Force Awakens publishing movement to be much more than just some hints, clues, and connections. Looking back on it, we received exactly what we were promised in all of those books, including Aftermath: a few hints (Lost Stars’ battle of Jakku, Aftermath‘s Mothma’s desire to demilitarize) and connections (Snap Wexley, Sarco Plank, Major Emaat, PZ-4CO). I think Wendig said it best in an interview on starwars.com:

“The Aftermath trilogy is really less about The Force Awakens and more about Return of the Jedi, in that it directly continues the latter and only hints at the former.”

If you go in with these expectations you’ll have a much more realistic outlook on what to expect.

The main cast from the first book all comes together again along with a few saga characters. I loved the interactions between them! There are also some great connections to lots of other characters from canon additions, which is a wonderful surprise! The connections between comics and other novels have never been better than it is now.

The actual main narrative is wonderful and the story really moves along. It picks up and takes our characters from the simple Akiva setting all the way to the intrigue at Chandrila, and the battle for Kashyyyk. Lots of action moves the book but there are also really solid interactions between the characters–Wedge and Norra, Han and Jas, Jom and Jas, Sinjir and Temmin, and lots more.

Rae Sloane gets to shine here as well. The surviving Imperial powers and the mysterious Fleet Admiral Rax’s goals and origins are hinted at but remain elusive. I imagine the unraveling of who Gallius Rax really is along with Jakku’s significance will continue to be unraveled and hopefully revealed in Aftermath: Empire’s End. The intrigue between the imperials keeps the tension high in lieu of a blaster or starship fight and the book that does a great job of balancing all three. 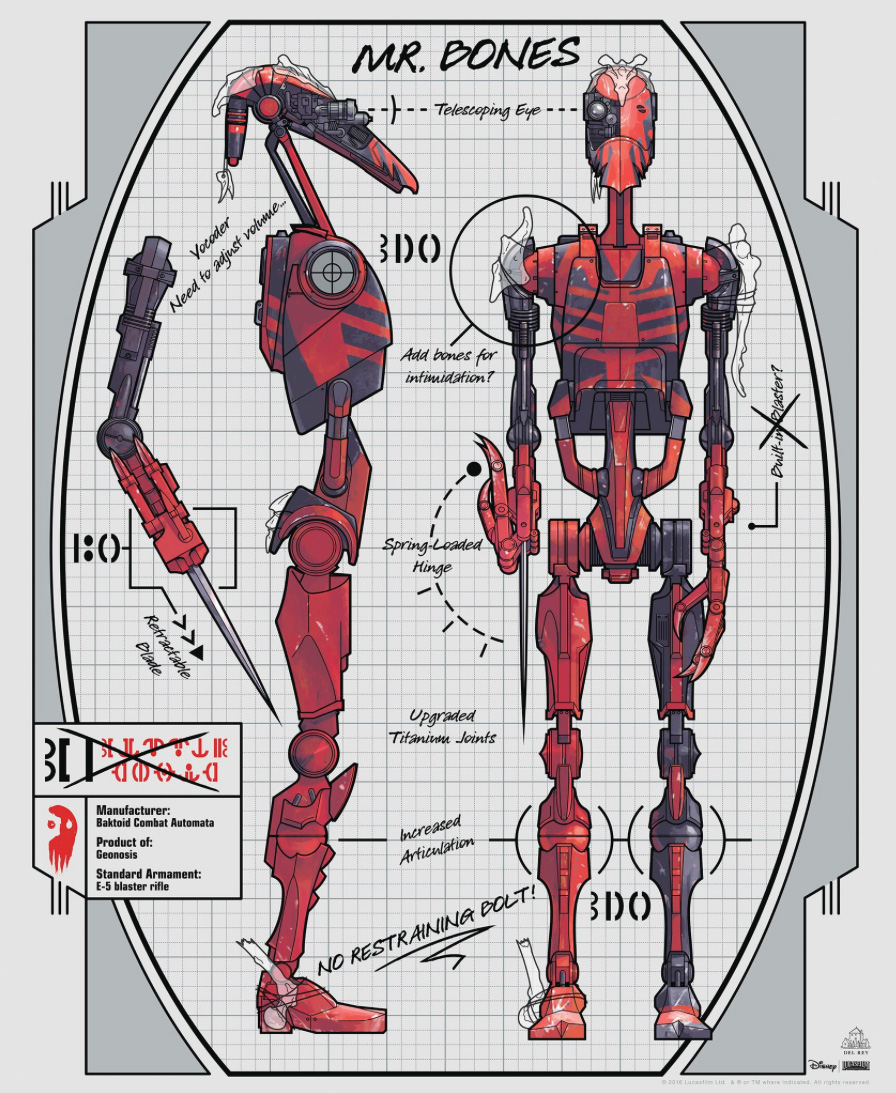 All in all this book really took what Aftermath laid down and ran with it in a hugely satisfying way! Many plot threads dropped in the interludes that seemed like small glimpses were expanded upon and some even threaded into the main narrative. The writing style continues to imbue this series with a real intensity that just keeps the reader engaged. Ties from The Phantom Menace, to The Clone Wars, to the Princess Leia comic series, to The Force Awakens are all pulled together here. Loved this book even more than it’s predecessor and I can’t wait to experience the final chapter in 2017! Star Wars Aftermath: Empire’s End! 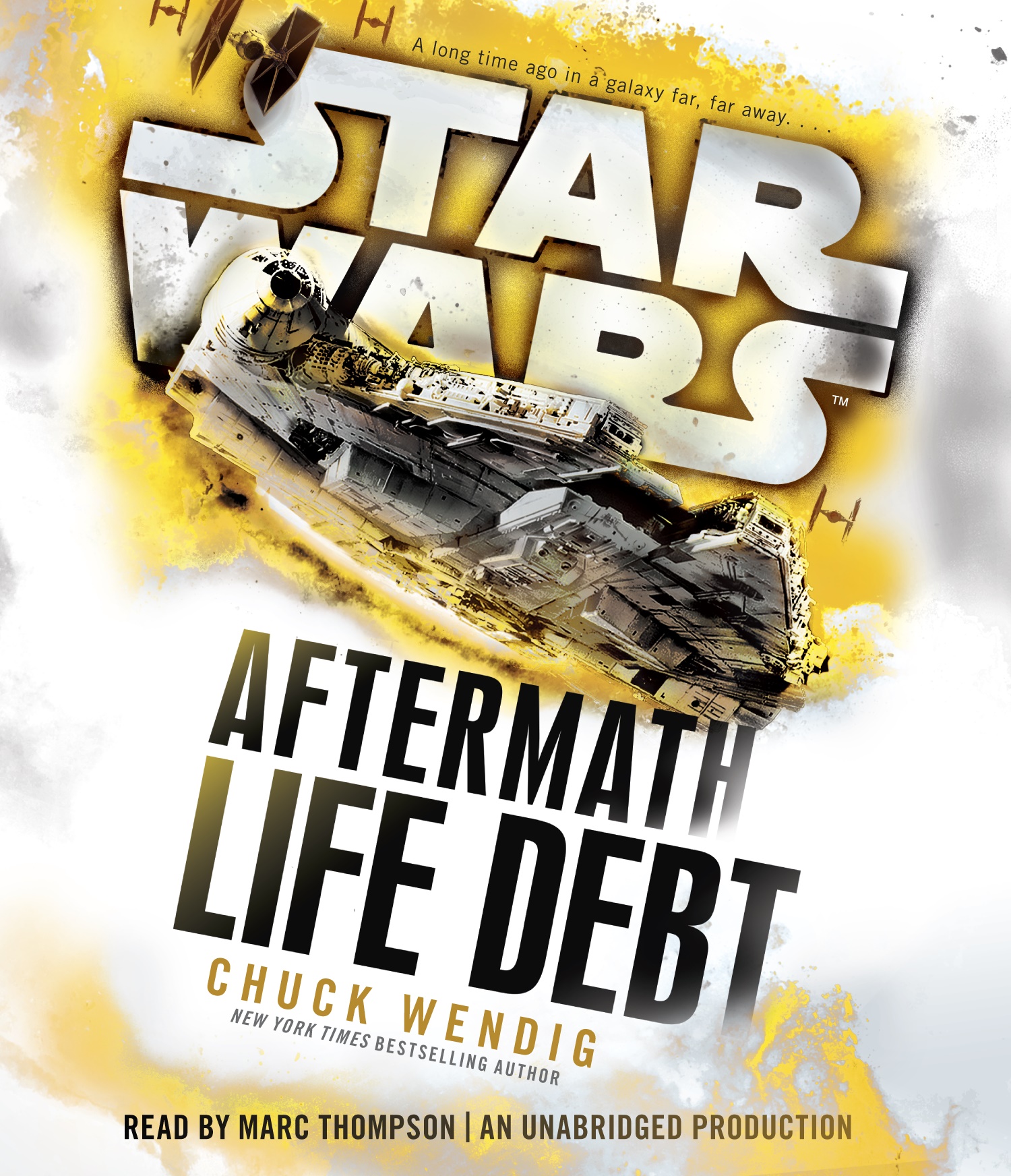 Property of Ezra Bridger.
One of my favorite moments from Star Wars comics.
Fun Rogue Rebels Podcast episode on Darth Vader: Dark Heart of the Sith comics!!
How much do we love Hera Syndulla?
Another character cosplay cosplayer thingie! Kanan Jarrus!
Happy #SiblingsDay everyone out there!